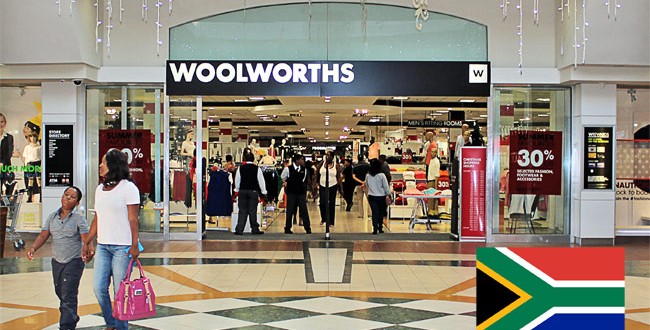 How hard a company or group of organisations will push into a market, depends mostly on something called the TAM. The Total Available/Addressable Market. In other words, “How much spending money is there in this new area?” is a question that needs to be answered, accurately, before a sales push can begin. Africa Fashion was impressed with the figure $31 Billion. Are you?

Although there are 55 different countries in the continent of Africa, as a region it is divided general by the Saharan dessert. The word itself means ‘Great Dessert’ in Arabic. It is the largest hot dessert in the world, covers more than 9 million square kilometres and it has formed a natural barrier to easy passage between north and south for as long as there have been people looking to trade with their neighbours.

When we say sub-Saharan Africa, we are generally talking about the lush parts of Africa – the countries with the most green foliage. While North Africa had a natural set of trading partners into Europe and Asia, sub-Saharan Africa relied more on trade that came around from the coastal states and then in-land.

This region includes the home of Kente and the economic power that is South Africa. 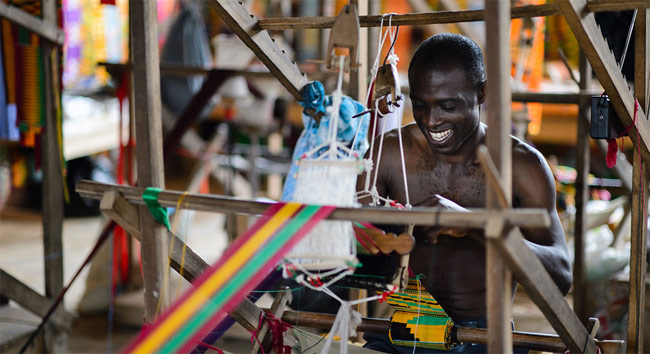 Now, in 2015, we find that improvements to infrastructure and agriculture – alongside huge resource discoveries like oil in Angola – are driving the sub-Saharan economies. Everyone on the planet has some interest in fashion, but when countries experience this kind of regional growth – so the spend on fashion increases drastically.

At the same time, African brands are working hard to (a) bring production into their own countries and (b) to increase the quality and brand perception – to ensure local goods are valued higher than those from China and India. Many African brands are now targeting a 75:25 ration of ‘home grown/developed’ products Vs cheap imports.

Euromonitor is a specialist market intelligence company that produces around 17,000 individual reports every year. Its most recent study of the size of the fashion market in sub-Saharan African puts the opportunity over the next 12 months at around $31 billion – with huge department stores like Woolworths leading the charge.

That’s a huge TAM in anyone’s book – and it’s certain to drive interest in Africa fashion across the globe.