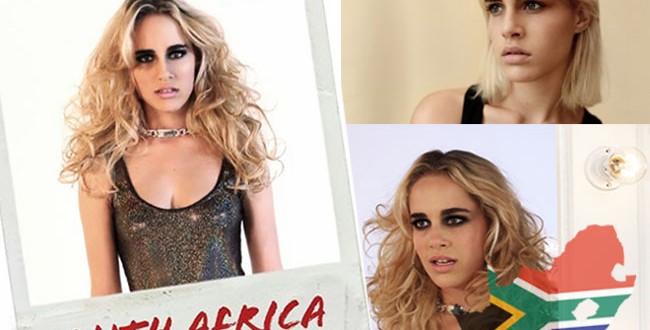 Where did it all start? Within the modelling industry, competition is stiff. Africa’s Next top model is a great competition as it assists in bringing in new models wishing to break into the industry. Cheandre van Blerk was originally from Johannesburg, and was one of three South African girls to make it into the AfNTM House. Since the competition she has continued her modelling endeavours. Africa Fashion catches up with the youngster at the start of 2016 to see where she is today.

The full time psychology student in her early 20’s. Though she was very young compared to some of the others in this competition, that didn’t stop her from being very enthusiastic. Her positive attitude helped her thrive and, as we got closer to the finals, she was the youngest girl remaining in the competition. 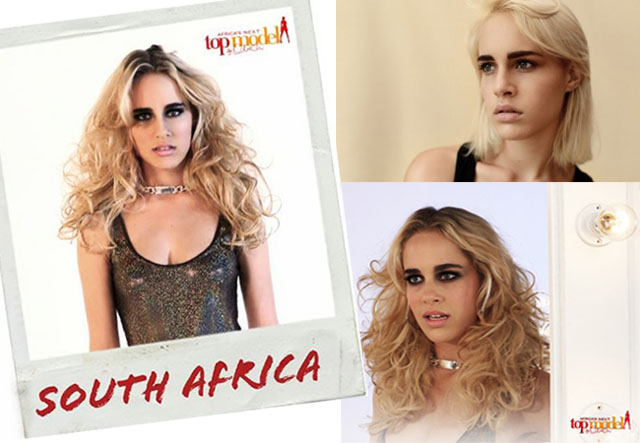 Sadly for her fans, Cheandre was eliminated in episode 8.

Since the competition Cheandre has signed with South African modelling agency Boss Models. 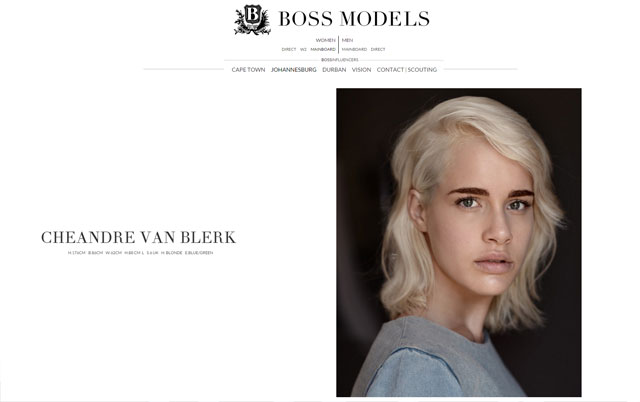 She has done a variety of magazine spreads and photo-shoots. Here are some examples.

Gaschette  Magazine – is an independent online south African fashion magazine. Here we see Cheandre modelling a variety of bags and clothing for a recent campaign. Photography is by JP Hanekom with styling by Jess Lupton, exclusively for Gaschette Design Portal in partnership with Egality. The bold red background really helps catch the attention. 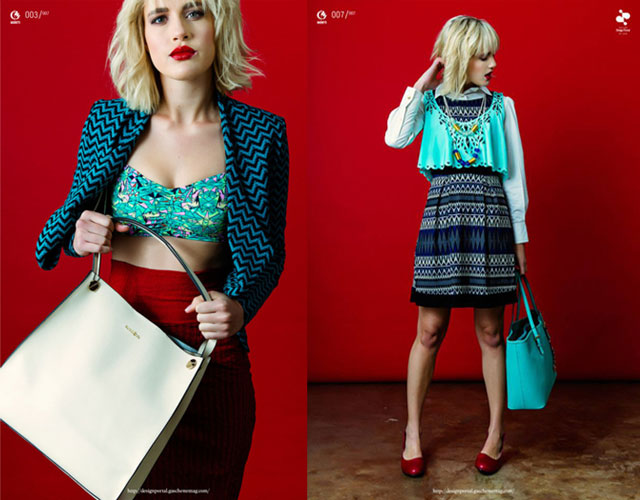 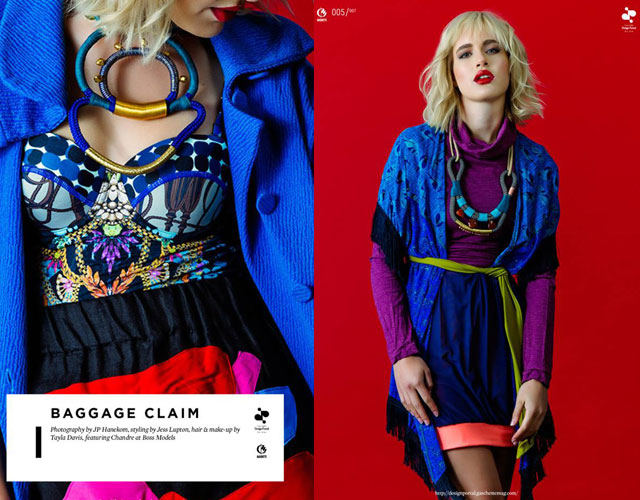 Stich and Steel is a unique Johannesburg based African print and textiles design company – founded by Linda Gale. Many are one off designs, guaranteed to create a unique, striking look. Vibrant prints and colours are used on stunning fabrics to create fashionable current designs. 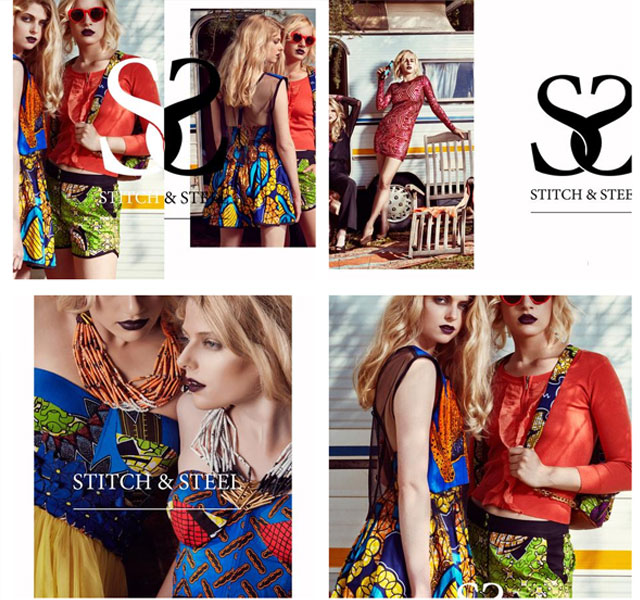 Professionally inquiries should be directed to Boss Models.

Let us know what you think over on Facebook and remember to follow us on Twitter to get all the latest stories as they go live!