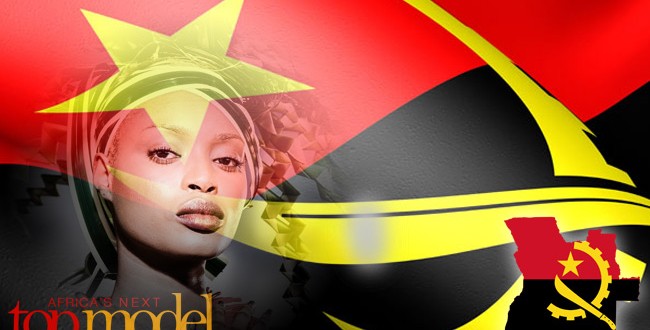 AfNTM Where are they now – Michaela Pinto

The world is changing. Slowly, but in a positive way. When Angolan law student Michaela Pinto entered the Africa’s Next Top Model competition at the end of 2013, she only spoke Portuguese and had limited experience in modelling. Life changed for her completely over the next two years. Africa Fashion takes a moment to see just how different 2016 will be for Michaela.

Being away from your family and friends is hard, and when you’re a young budding model, it can put a real strain on your character. Michaela Pinto didn’t let that stop her and from the moment she stepped foot inside the AfNTM house, she laid down the gauntlet.

“I came here to win, not to make friends”, was the statement that let everyone else know her true intentions.

The language barrier meant it was harder for her to communicate with her house mates, which increased her focus on her own performance and winning. Ultimately, she reached the semi-final stage, carried along by her love of the fashion industry and unique look – which was sharpened the moment she arrived. 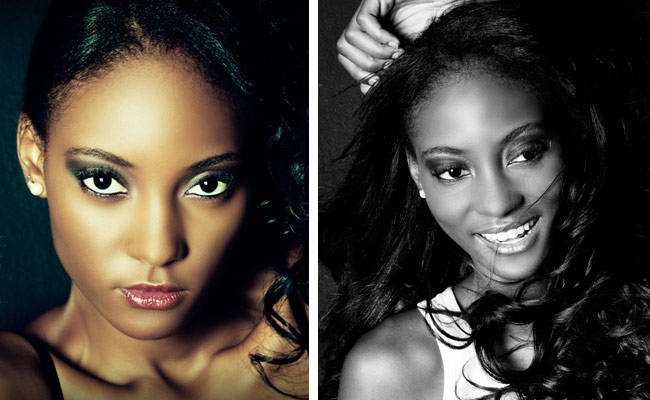 Every season sees at least one girl have an extreme make-over and Michaela was one of those girls. The vivid restyling involved shaving the sides of her head and the dramatic new look was great. Alongside the sharp styling, all of the judges remarked that Michaela had a very strong runway walk.

From relatively humble beginnings – which included the loss of her mother in Luanda at an early age –  Michaela has taken Angolan modelling by storm over the past two years, featuring regularly in magazines and on billboards.

Her appeal has been felt on the other side of the Atlantic as well, with Michaela winning Miss Angola USA in 2014.

If you want to see all of the make-overs from Season One, here they are:-

.
Pinto keeps to herself on social media, but if you’re a real fan, then you can try a request to her on Instagram. Professionally, you should check out Hadja Models and Modelos Angelo. Don’t forget to tell us what you think over on Facebook.