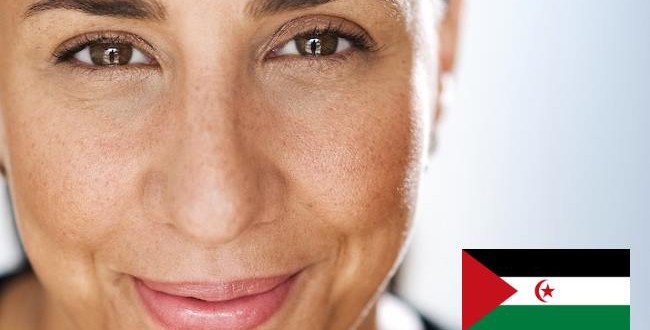 Having proven a big success in New York back in May, the 1:54 contemporary African art fair will arrive in London’s Somerset House on 15th October 2015 for a three day stint. This will be the third time that the event has been run and it promises to be a must-see event this year.

As the 40 year old daughter of Churchill’s painting protege Hassan El Glaoui, Touria is the founder of  the 1:54 Contemporary Africa Art Fair which now enjoys a regular spot in London’s cultural calendar.

While the concept is both laudable and successful, even the title creates controversy for some. The specifics lie in the constantly changing fate of Western Sahara, which is claimed by Morocco – even though the United Nations stopped acknowledging that claim back in 2006. So, technically, this vast dry land of almost 600,000 inhabitants is in limbo. A country in all but the final stages of global declaration and recognition.

When we started AfricaFashion.co.uk, we made a conscious choice to recognise Western Africa and declare that there are 55 countries in the continent of Africa. But it is clear that Africa is constantly evolving and the event name 1:54 reminds us clearly of the friction points.

From Touria El Glaoui’s point of view, the whole purpose of the 1:54 fair is to state that all 54 (55) countries that make up Africa should be united under one banner – for strength. As such, this is a fitting celebration of those combined cultures and something that any student of Africa should be interested to explore. 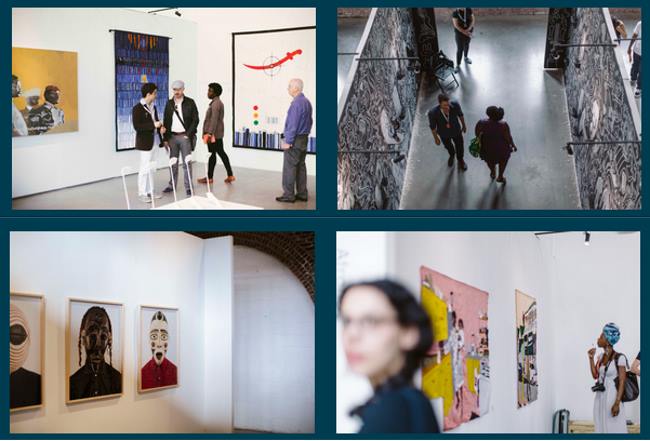 Artistic direction for this important event is provided by Senegalese expert Koyo Kouoh, based in Dakar. Her reputation for creating forward thinking and provocative programmes is well known and she is happy to bring together multiple cultural strands in order to weave the most representative tapestry for an event – regularly calling on contemporary artists, thinkers, photographers, writers, activists, non-artists, designers, collectors, politicians, architects, curators and even chefs to make her point.

Tickets will be on sale soon and the most likely pricing will be £10 for regular visitors and £5 for concessions.

If this overview has stimulated your interest, can we suggest that you scroll to the bottom of this page and register for updates.