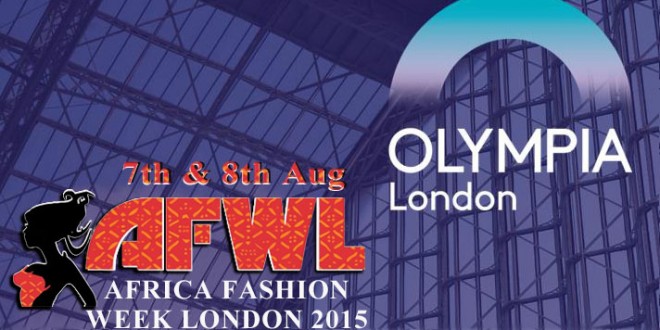 Africa Fashion Week London 2015 is upon us

The weekend is coming and most people are starting to make plans. Do you love fashion and shopping? Are you totally up for the idea of getting lost in inspiration? Then consider heading down to Africa Fashion Week London (AFWL) which is on at Kensington Olympia this Friday and Saturday – 7th & 8th August. Be prepared to be inspired!

As you navigate your way through trend-setting exhibitors, showcasing products ranging from clothes to handbags, you will also be able to taste a mixture of Afrocentric cultural food and drinks – teamed with fantastic music & dance as well as prizes to be won.

You are guaranteed to have a day out to remember!
.

.
Until then, we’ll leave you with Atumpan’s major hit ‘The Thing’, who will be performing at #AFWL2015. This track gained him nominations for Best New Artiste of the year, Best Afropop Song of the Year and Best Collaboration of the year in the 2012 Vodafone Ghana Music Awards.

Atumpan has gone from strength in the Afro beats scene. He started doing reggae tracks, then he mixed Afro beats with reggae. One of the best exponents of Afrobeats Ghana, Atumpan is a versatile artiste who is very much influenced by urban trends in music especially Caribbean dancehall and reggae.

Atumpan which literally means The Talking Drum (Akan language) is the name of a popular traditional African instrument. 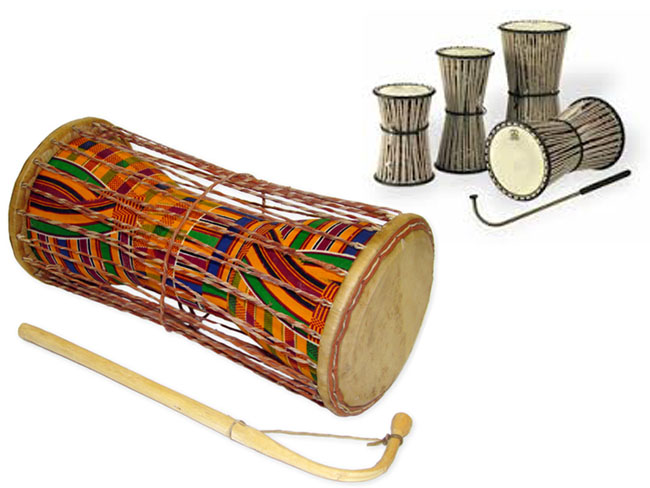 He is a strong pan African who believes that the only way African musicians can capture the attention of the world is to stay true to themselves as Africans and reflect that through their music.

In 2013, he was nominated for Best African Act in the MOBO Awards and also won the Best International Afrobeats Act in the 2013 at the BEFFTA Awards. In 2014 was also nominated for the Urban Music Awards for the Best African/Afrobeat Act along with Sarkodieh and Fuse ODG.
Currently signed to Bass 1 Entertainment, Atumpan’s next hit ‘Baby Mamma’ will be released soon.

For Atumpan and much, much more – head to Olympia this weekend and AFWL 2015!