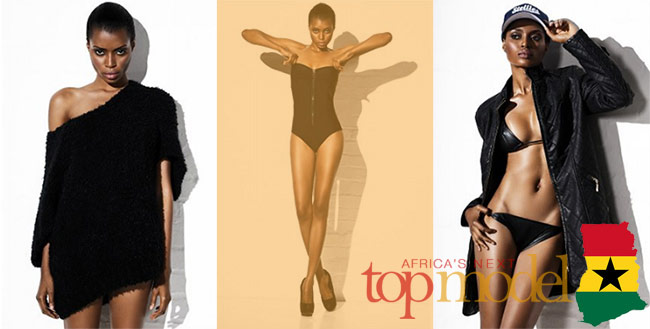 Africa’s Next Top Model (AfNTM) is the biggest global celebration of authentic African beauty there has ever been. This series of articles looks back at the contestants from Season One and asks, “Where are they now?”. Today we will be focusing on Roselyn Ashkar. We look at the impact the show has had on her life and where the AfNTM journey has taken her recently.

Roselyn Ashkar is originally from Accra, Ghana and she was the fourth girl to enter the AfNTM house in Season One.  Roselyn had been working as a radio producer and prior to show she had some modelling experience, working with a few designer names in the industry.

Avid AfNTM fans will remember when supermodel host, Oluchi Onweagba, noticed Roselyn at the back of the room during the audition process and asked her to remove all her make up. Once this was done Oluchi was amazed by the young candidate’s beauty. She was the only Ghanaian model within the competition and did really well – avoiding elimination until episode 8. 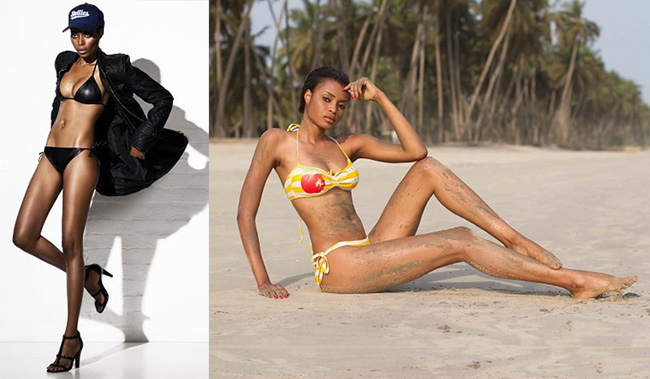 Roselyn has gone on to do major things since the competition. Although she wasn’t crowned winner, she did manage to land a contract with a South African modelling agency, Outlaws Models.

She has since walked in a variety of shows and worked with premiere photographers in the region. Here are some examples of her recent work:-

Roselyn has been photographed by international celebrity photographer Chexo. Who has photographed various celebrities such as Di’Ja of Mavin Records.

She was also featured in a magazine spread for Mr Price (MRP) fashion catalogue. MRP has its headquarters in Durban, South Africa and there are now over 440 stores in the chain. For a young model, MRP is a great company to be associated with, because they have a solid ‘give back to the community’ ethic at their heart – and they run a foundation dedicated to making constructive change in the lives of young South Africans. Agyness Deyn and Chloe Norgaard are some of MRP’s supporters.

Most recently, Roselyn walked for one of fashion’s rising stars, Esmare Castens. Esmare’s designs are amazing and she is a recent graduate from Fedisa (the Institution for fashion education in the Western Cape of South Africa) that we mentioned in the first article in this series. 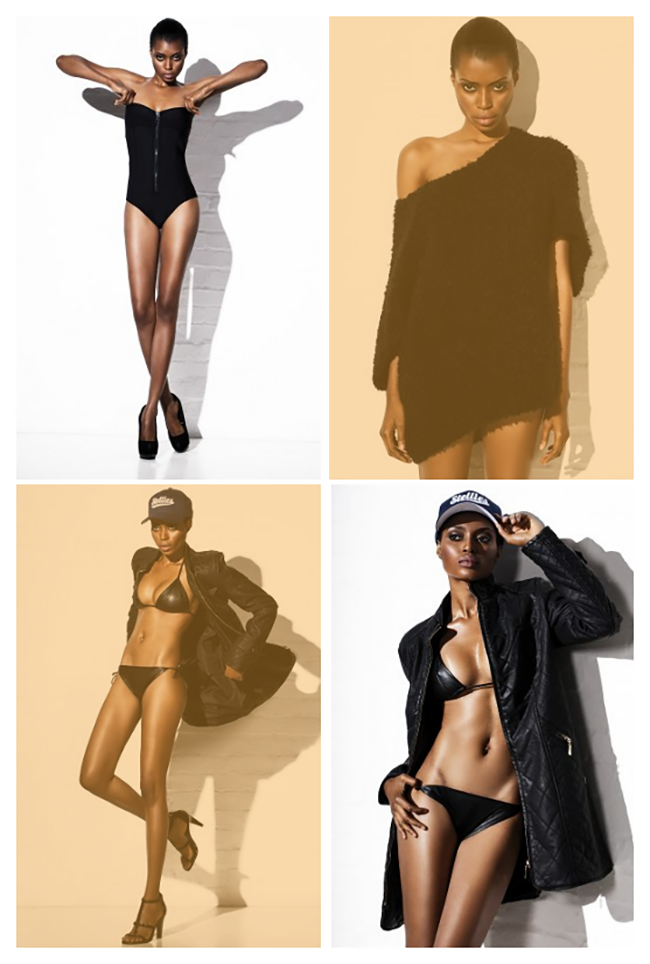