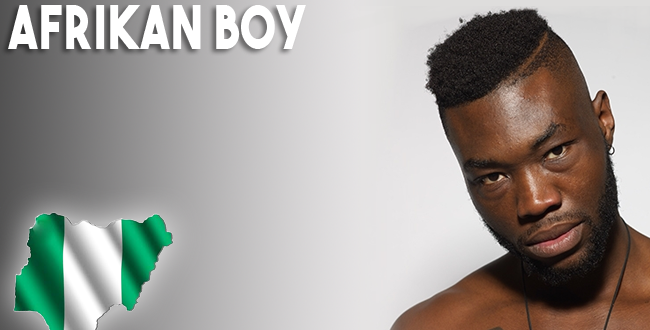 Olushola Ajose, better known by his stage name Afrikan Boy, fuses together his passion for grime, rap and afrobeat with a love for a good hook. Afrikan Boy is steadily carving out his own niche in the MC circle and will be performing tonight at the world famous Roundhouse Rising Festival. With a self assured style, a staple part of his wardrobe is custom ankara threads and the obligatory pair of trendy kicks!

His musical taste is diverse, citing everyone from Fela Kuti and King Sunny Ade through to 2Pac, Kano and Dizzee Rascal as his influences. Already championed by the likes of DJ Semtex (BBC Radio 1/ 1Xtra), Afrikan Boy is a firm favourite among industry heavyweights. 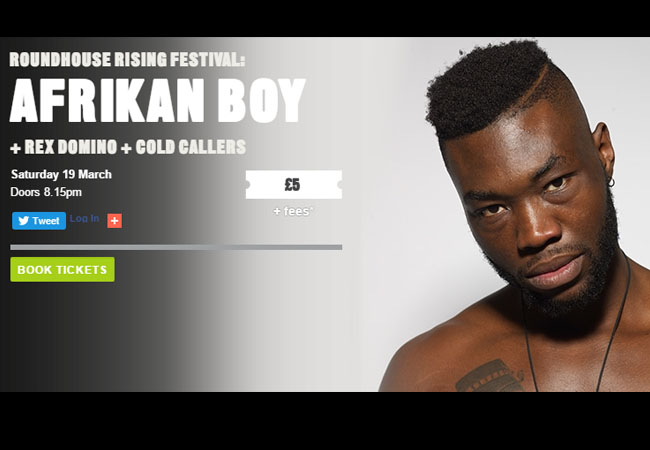 It represents both: British culture with elements of my Nigerian, African heritage.

He’ll be performing a fusion of ‘bangers’ – so get your tickets and experience grime mixed with Naija Sounds!!

The Roundhouse Rising Festival is supported by Youth Music, PRS for Music Foundation and The Sackler Trust.
Find out more about the Festival and the other acts performing tonight! 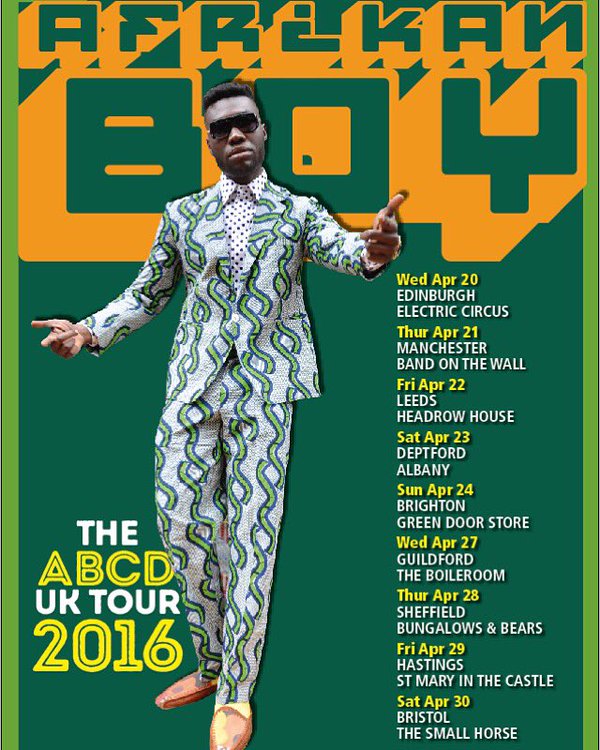 Don’t forget to tell us what you think over on Facebook and follow us on Twitter to get the latest stories delivered instantly to your phone or PC.