Does Your Hair Affect Preparing Character Parts for Auditions?

Until now, the women have dominated Afro Archives, we have a lot to say!
This topic of preparing character parts was no exception: “You don’t have an office worker with afro hair” is a theme running throughout. In Afro Archives episode 7 the men give us their views and experiences. It is a reminder of how much love, prep and care goes into men’s hairstyling.

David Beckham, and Garry Bale are hairstyle style icons and actor Tobias Deacon shares a character he has created with Beckham and Bale as inspiration. Hair is a big part of his character’s image and lifestyle.

Actor Andrew Macbean opens the conversation to include facial hair. The choices, and options, “I am forever growing a beard, shaving it off, shaving a bit of it off…” Actor Linden Walcott-Burton says “if you have an afro, or if you have canerow or dreads…then you will be seen more for race-specific roles rather than general roles.” The cultural issues of men with afro-textured hair comes forward as an interesting comparison and uniting theme. Linden’s voice is evidence of the stereotypes that exist and hamper those with afro-textured hair. This reality cannot be denied.

Afro Archives episode 7 has really good discussions about image and hair. There are expectations. It also reminds us that for men just as much as for women, there are complications as well as a plethora of choice. 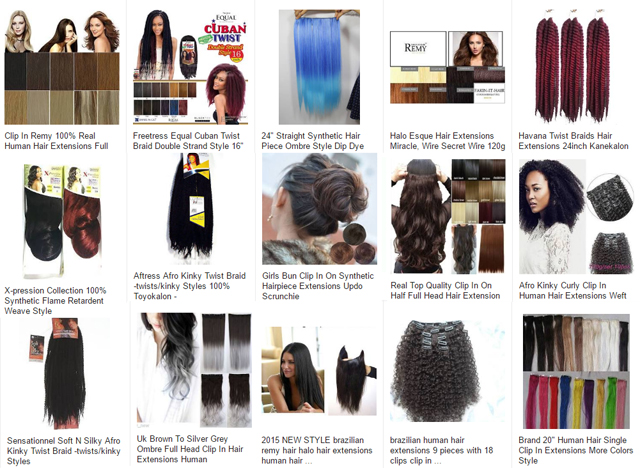 If you missed the introduction to Afro Archives catch up here. Next episode of #AfroArchives, released on 26th August, “How Do You Take Your Hair to Work?” – let’s keep chatting hair.