Afro Archives episode 10 asks “Why Go Natural With Your Hair?”  – “It’s important to go natural because it’s who we are…let loose…let ourselves out…just be you” – says actress Alice Fofana.

I wanted to ask this question “ Why Go Natural With Your Hair?” for our October release because it is Black History Month. Now in its 29th year, Black History Month was launched in the UK in 1987 following a campaign led by Akyaaba Addai Sebbo when he was working at the Greater London Council. They selected October as the month because it coincided with the Marcus Garvey celebrations and London Jubilee.
Black History Month as a concept, remains controversial.  Morgan Freeman being famous for vocalising his distaste of it: “Why would you relegate my history to a single month? 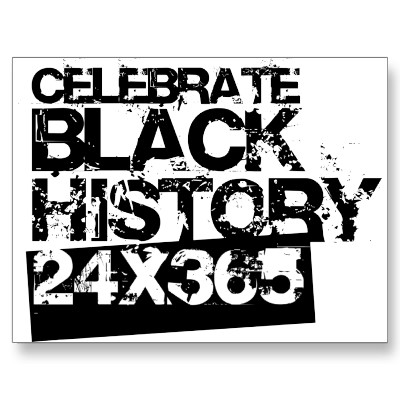 It’s also become true that the term “Black” is used in a generic sense as the debate continues whether the month should be exclusive in promoting only African and Caribbean cultures in the UK, even though that seems to have been the original intention.

It touches on something I intend for Afro Archives – I want the ‘Afro’ in afro archives to mean all of us, I want it to be inclusive because to embrace who we are, we must also embrace who we are not (true Buddha source) and realise the humanity that binds us. This is why on Afro Archives, the voices go beyond people with afro hair, it goes beyond people of African and Caribbean descent, it includes us all.

In Afro Archives episode 10, I asked my black female actors about the choice of not putting chemicals in their hair and of wearing their hair natural because it is a sad truth that people of African descent have for many years aspired to a Eurocentric standard of beauty and this directly affects the afro – the afro doesn’t fit. Actresses Ann Akin, Verona Rose, Jasmeen James and Alice Fofana comment:

“you’re taught not to love your hair…”

Beyond the choices we make with afro hair, the honest voice of actress Syreeta Kumar, of Indian descent, talks about dying her hair for the last 20 years. Syreeta says “you don’t see a lot of women on the television with grey hair…I’ve fallen in that trap of not allowing myself to go grey because of what it represents”.

Jasmeen James says “to accept yourself naturally is just a liberating feeling”.

Afro Archives episode 10 should be looked at in comparison to the other Afro Archives episodes where we talk so much about manipulating our hair to make it fit a role or the perceptions we have of ourselves. “It’s ok to look like how I naturally am” is an idea I am glad came out, with thanks to all actors. Re-thinking how we see each other is essential for progression and equality not just of colour but for age and gender too. By this, essentially we are talking about discrimination. The more we focus on “other” the more we are divided, failing to empathise. I hope many people who don’t have an afro and who know nothing about having an afro will watch this episode in particular to understand a bit more about the journey and experience women of colour go on, with their hair:

“We still have to work hard to abolish discrimination. It is a common practice worldwide and will not disappear by itself”  – Angelica Dass – who is so incredibly inspiring. If you don’t know about her amazing “Humanae”  project – you need to correct that! Below is a brief summary but check it out fully here. 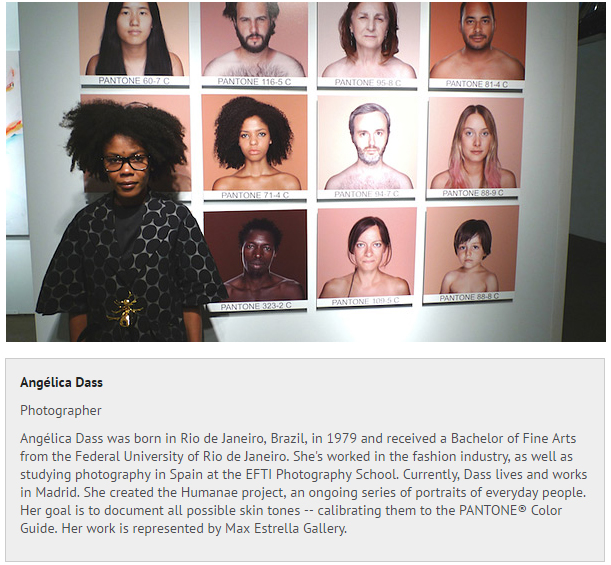 Now that we have looked so much at our connection to our hair, Afro Archives episode 11 challenges how easy we can part with it. I loved doing this one with my actor friends, one of my favourites…would you shave off all your hair for a film?!

If you missed the introduction to Afro Archives catch up here. Next episode of #AfroArchives, released on 25th November, “Would You Shave Off All Your Hair For A Film?” – let’s keep chatting hair.