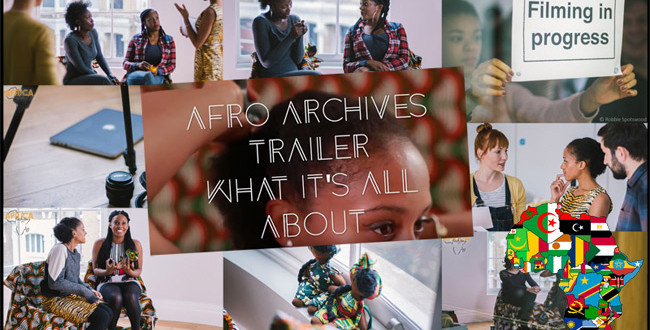 Afro textured hair can take more care and attention in order to capture a certain look or style. If you’re a performance artist or presenter, then there is a specific challenge when it comes to ‘replicating exactly the same look – over and over’. That issue, and more, are subjects for a series of short discussion films by Ayesha Casely-Hayford – a young actress of Ghanaian descent. Africa Fashion spent time with her at the Black Cultural Archives in Brixton to find out more.

“Today is about my project called ‘Afro Archives: A performer’s world'”, Ayesha told us. “It all started when I was working with two other actors on a production, and a conversation began about the fact that we’d all turned up with different styles”. 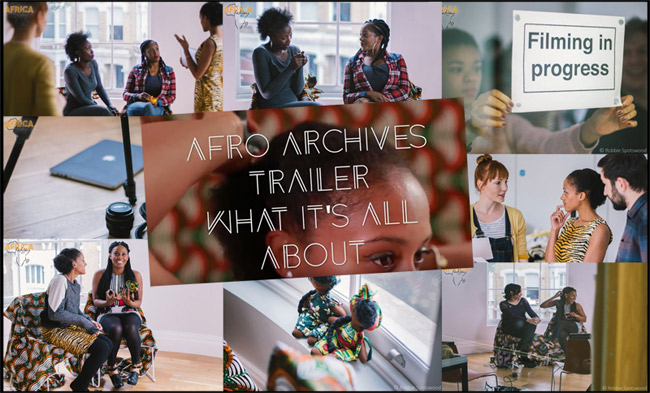 The fellow professionals were Ketorah Williams and Verona Rose.

“We discussed the different choices we made with our hair and whether or not that influences the parts we get”, she explained. “Afterwards, we decided to capture that discussion on film”.

So how many films can we expect and what will the first one be called?

“A new episode will go out on the last Friday of every month for the whole of this year and I’ll be putting pics and the trailers up and stuff in the meantime”, Ayesha told us. “The first episode is called, ‘True or false – my hair represents who I am'”.

Developing young talent is one of Africa Fashion’s key missions – so this was a good opportunity for aspiring photographer, Robbie Spotswood, to get some great experience.  We commissioned Robbie to shoot all the behind the scenes action. His shots really give you a feel for how these discussions were captured. 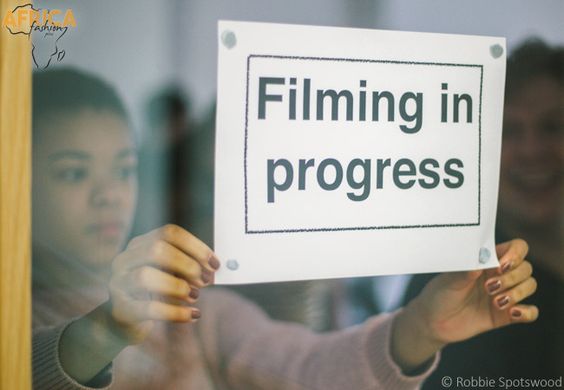 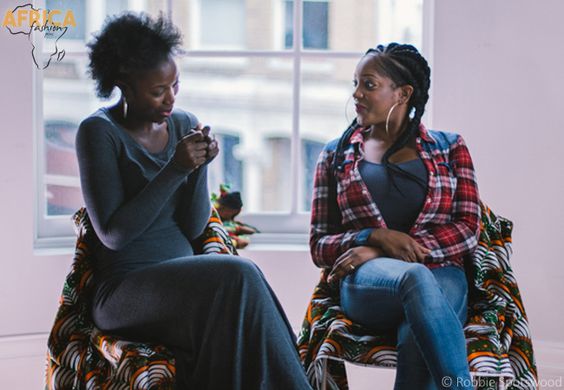 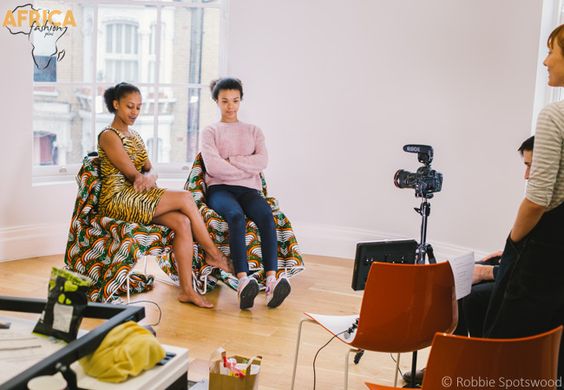 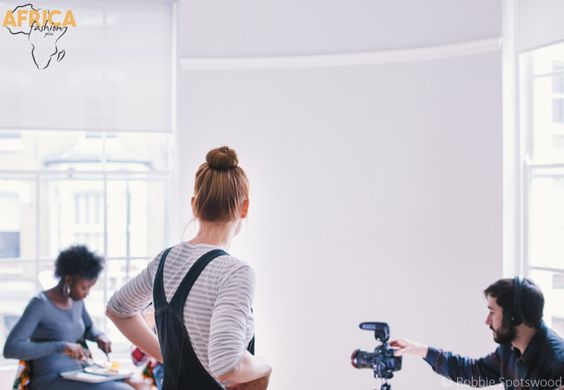 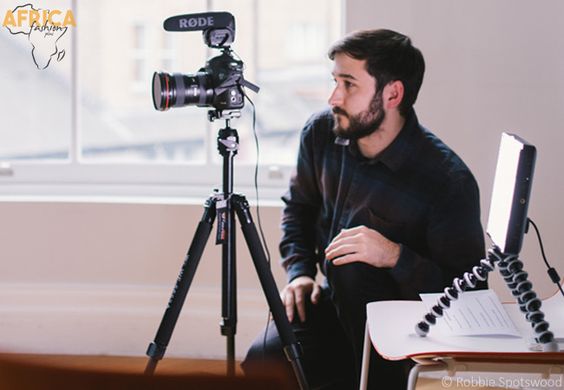 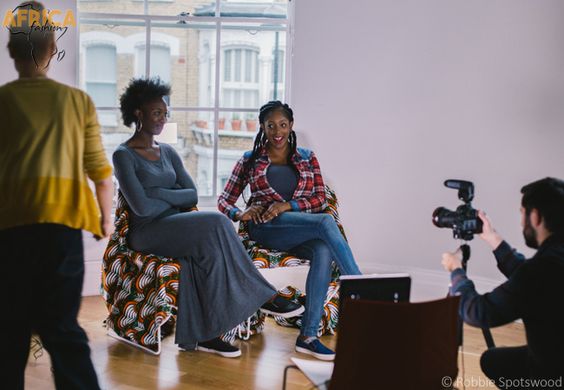 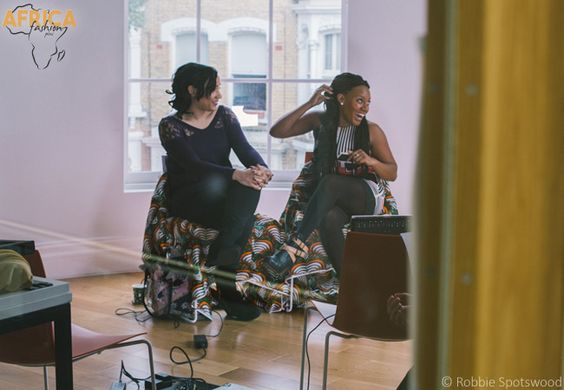 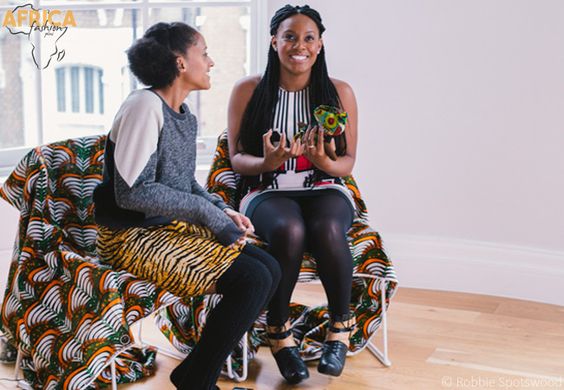 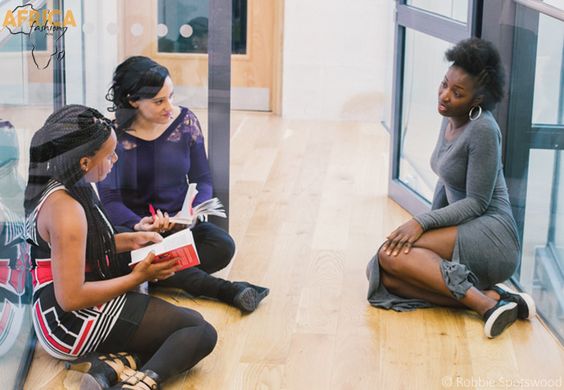 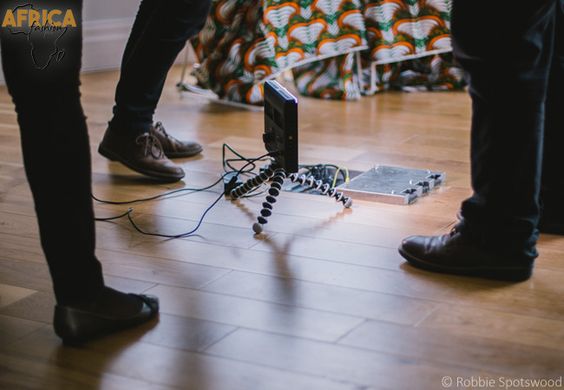 Next Prev
Next Prev 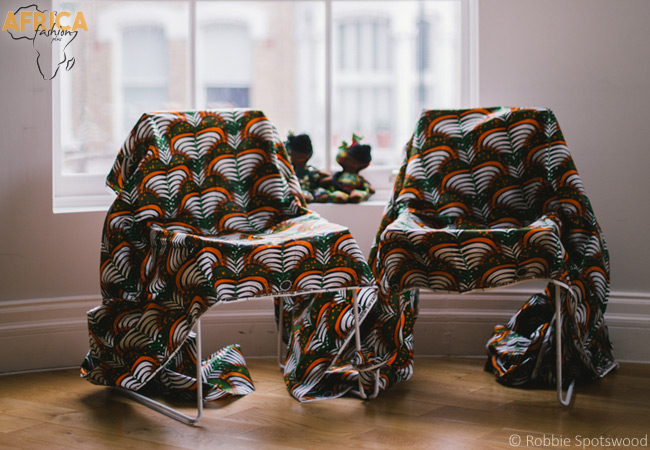 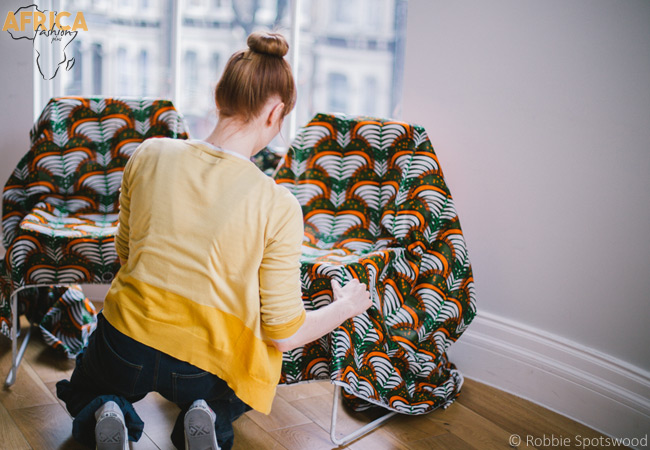 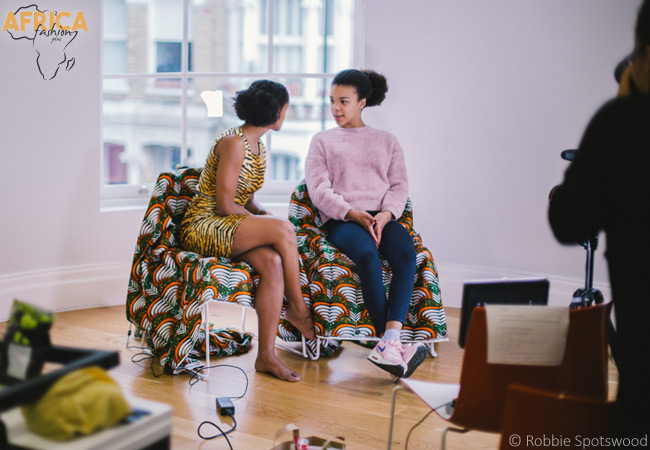 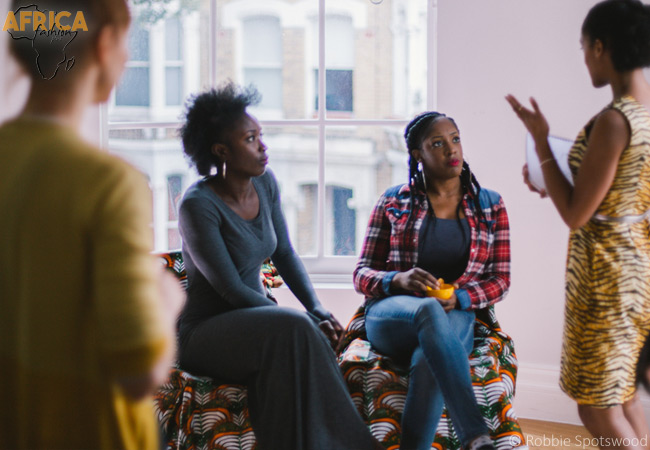 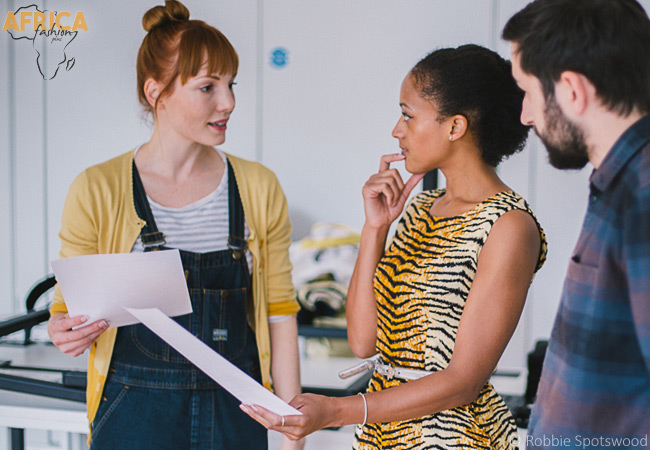 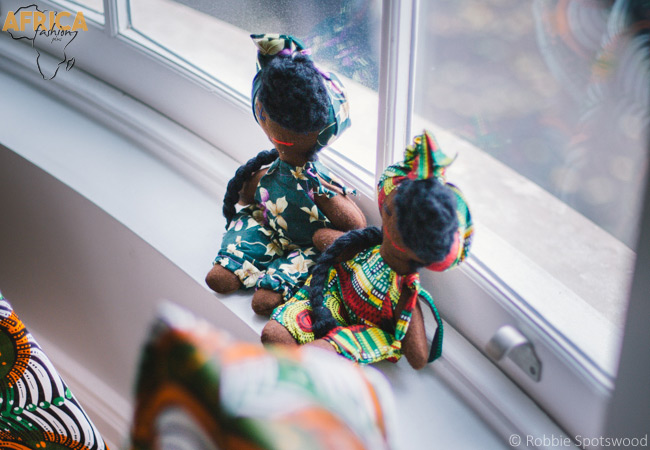 We’d love to know what you think about this project – let us know over on Facebook.