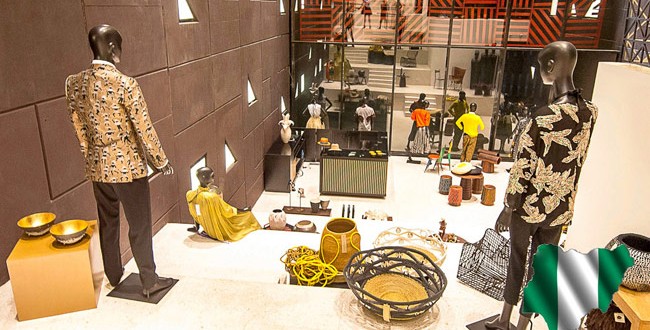 In a country where most people earn less than £1,000 a year, opening a top-of-the-line luxury fashion store might seem like a bold move. But in every economy, there are going to be people with almost unlimited disposable income and they need to shop somewhere. Welcome to Alara, THE shopping destination for West Africa’s elite.

When Forbes released its annual ‘Rich List‘ for Africa last November, it was the first time that the number of extremely wealthy individuals in Nigeria outnumbers the South African entrants. For example, Aliko Dangote now has a personal fortune of close to $22 billion, which is almost exactly 3 times as much as the South African runner-up, Johann Rupert.

With that level of wealth, you could afford to buy a $1,000 pair of hand-made Vass shoes, every day of the year, for 57 years.

Overall, Nigeria’s spend on luxury items is now close to $250m per annum and that money needs to be spent somewhere. Enter Alara (below, right), brainchild of founder Reni Folawiyo (below, left). 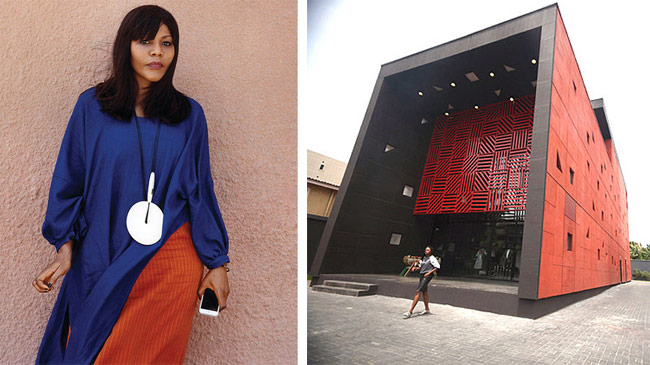 Speaking recently about African art, culture and couture, Reni says, “I believe that it needs to be exposed and celebrated”.

In terms of her business model, Reni says, “We’re a normal store, we buy stock like anyone else and we have the same margins. Our only unique challenge is shipping costs”. She believes that her very wealthy clients are willing to pay that bit more, simply to have the convenience of an ultra high-end luxury store that’s local.

More than anything, Africa Fashion loves the idea of this kind of store flourishing. While it is starkly at odds with the majority of the population’s personal finances, seeing a huge range of luxury goods could well fire up the imagination of young African designers – spurring them on to being one of the ‘brands on that very special shelf’.