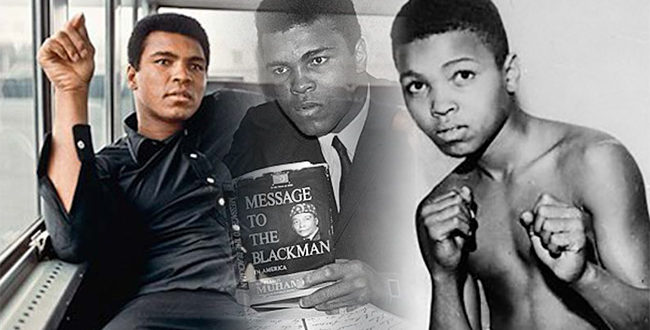 No one can dispute Muhammad Ali’s global influence, for he was at the centre of so many world-shaping events. Ali took a stand, based on his powerful, personal belief system and – in doing so – used the fame he garnered as an athlete to help create a better version of life that we should all be grateful for. As his memorial procession begins, Africa Fashion takes a look at his life, the man and his influence.

Ali had confidence and talent, alongside a poetic tongue, personal charm, a strong analytical mind and a solid social conscience. For all these attributes to be present in just one man, created a priceless combination. Without doubt, there will never be another like him. Watching old clips of Ali on stage, in the ring and in interviews, his powerful charisma shone for all to see.

Upon hearing the news of his death, the media provided a wealth of coverage – revisiting his greatest personal moments & boxing triumphs. The death of an icon is always sad. A sharp reminder that we cannot hold on to them forever, that we need to make do with the echo of their actions through history.

If there’s one great comfort, it’s knowing that social media coverage will give younger generations a chance to experience the glory of a man whose illness reduced him, physically and mentally, to a shadow of his former self. With all of the archive footage being shared, at least they’ve been able to absorb some part of the greatness of the man.

Right now the public multi faith memorial of his life is being lived stream here: http://alicenter.org/memorial-live-stream/

Arguably, Ali shaped the times he lived in more than any other athlete. Here are just a few examples

Starting with Vietnam, where he came out and opposed the war long before most Americans. He was drafted in 1966 and called for induction in 1967, refusing to answer to his name or take oath. That led to his arrest and conviction, which later was overturned on appeal by the US supreme court.

In an interview with Neil Leifer photographer, for sports illustrated he revealed that Ali ‘’didn’t have to take that stand, as he could have taken his family to Canada, and done what so many other young men did that wanted to avoid the draft. He chose not to. He would have been a hero in Canada and could have continued fighting, as they wouldn’t have taken his license to box, he would have made millions of dollars. They may have been the best 3 and half years of his life’’ 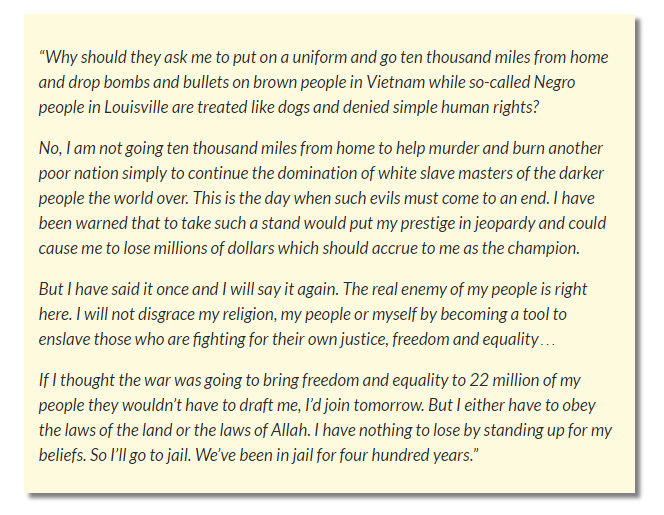 On January 20, 1980, President Carter set Ali on a diplomatic mission to garner support for the boycott of the 1980 Olympics. Carter announced that unless the Soviets withdraw their troops within a month from Afghanistan,” that the US would boycott the Olympic games that year in Moscow.

As reported by unredacted (the national security archive, unedited and uncensored) ‘The boycott might have had the support of the President and the majority of American citizens, but it was abhorred by US Olympians.

The Soviets defied Carter’s January 20 Afghanistan ultimatum and the US followed through on its threat, leading 65 countries in a boycott of the 1980 games and sending their athletes to an alternate event instead. Carter initially wanted the alternate games to take place in Africa, hoping to “encourage developing countries that were not aligned to either superpower to join the boycott of the Moscow games and offer Western athletes – who were largely sceptical of a ban – the chance to compete in an alternative event.”

Ali never wanted to be used as a political tool and he said ‘wait a second we are not opposing the apartheid in South Africa’ – So ultimately he backed out. 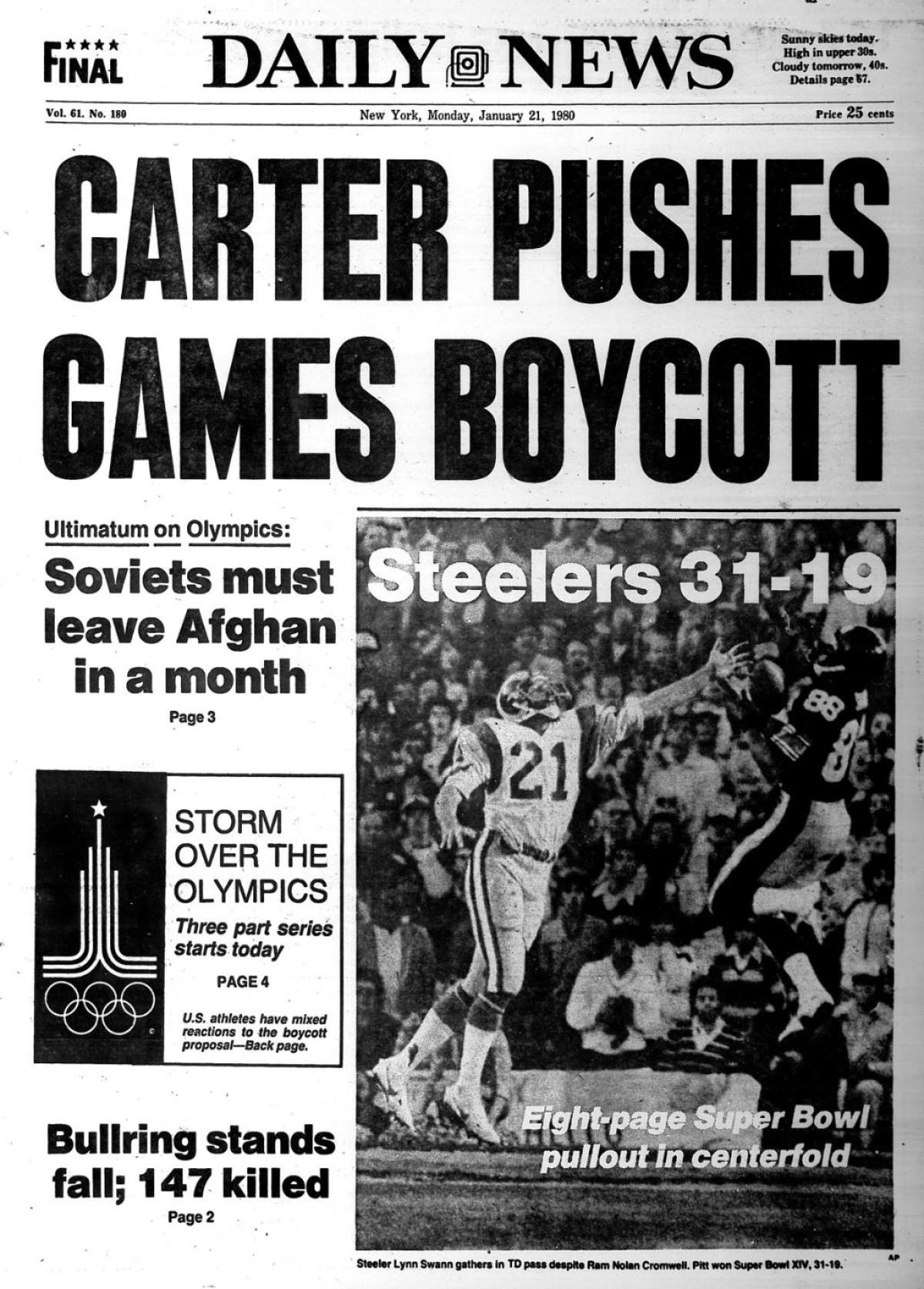 Ali was called upon – to free hostages in Iran 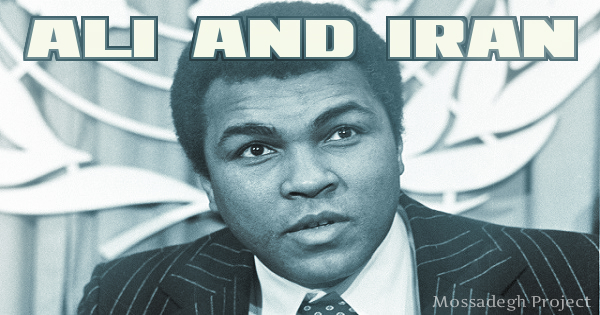 Being there for when Nelson Mandela was released from prison 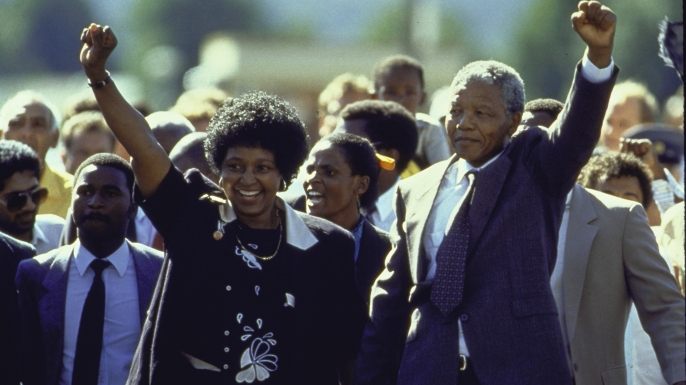 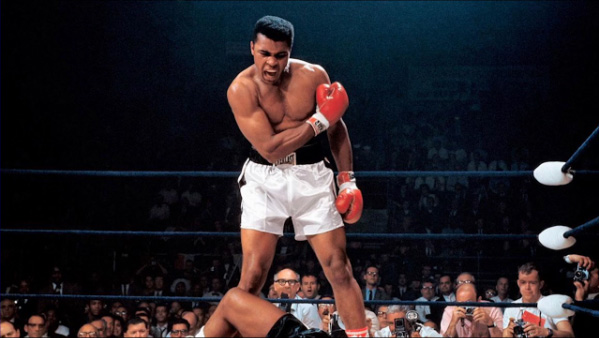 Possibly the greatest sports photo of all time shows a young Ali, standing over the outgoing champion Sonny Liston. So would begin the greatest era in heavyweight boxing history. 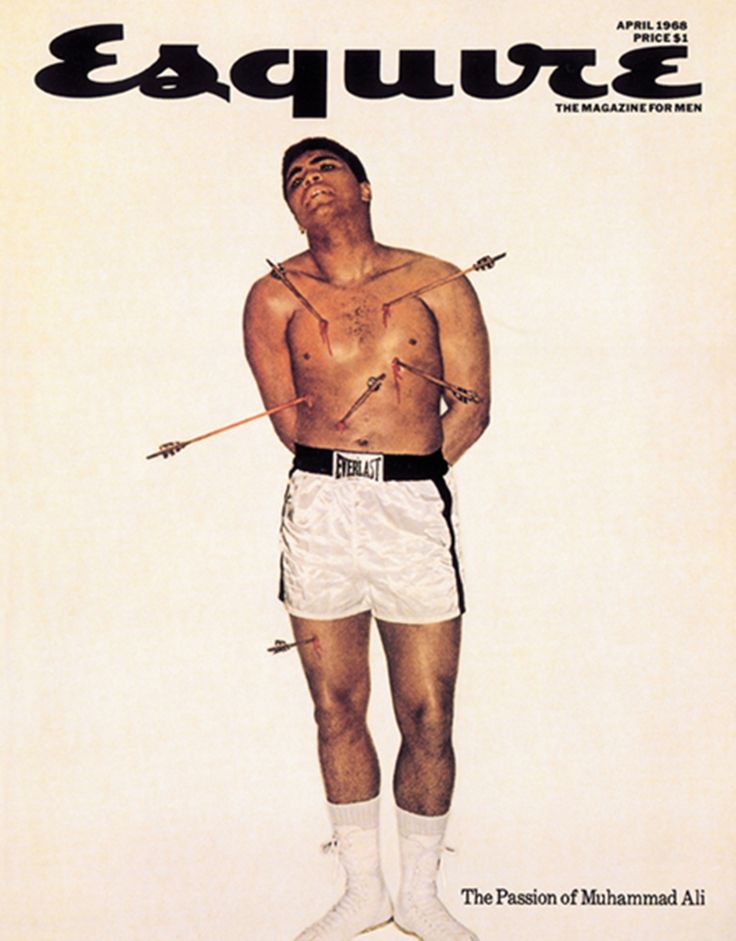 Read the meaning of this Esquire cover here

Muhammad Ali was no stranger to dressing well and always looking fine in his suits. This image show him being measured for a suit in Savile Row, 1966. Photo by taken by Thomas Hoepker. 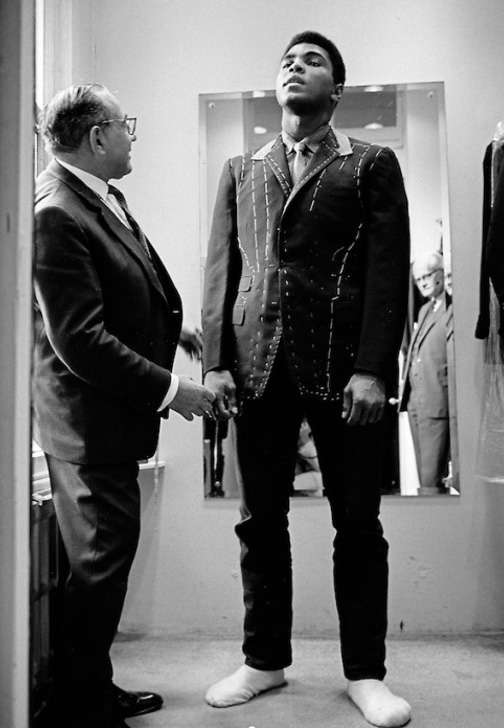 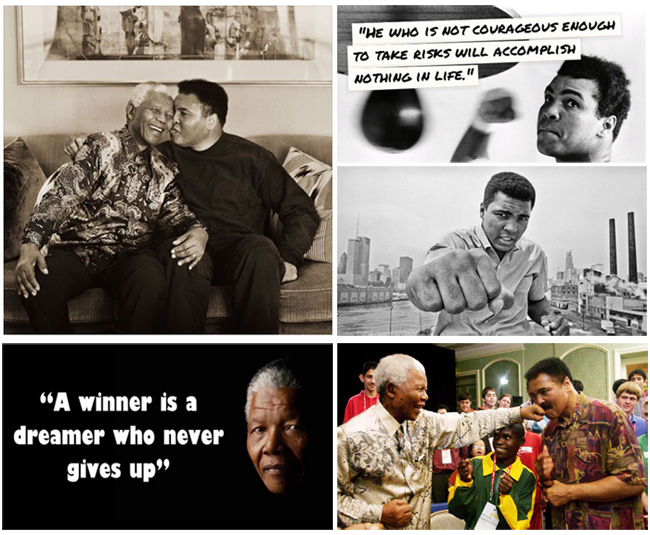