South African House duo, Rob (AKA DJ Murdah) Mahosana and Thabo ‘Smol’ Mabogwane teamed up to form Black Motion in 2010. They continue to set their mark as one of Africa’s most sought after electronic acts. Black Motion’s fourth studio album, Ya Badimo, has officially been certified Gold just six weeks since its release, with Sony Music Entertainment. Africa Fashion takes a close look at the talent behind the success.

The SAMA award-winning duo, who both hail from Soshanguve in South Africa, released their new album Ya Badimo to a worldwide audience as part of a global licensing deal with Sony Music Entertainment Africa. The album includes a set of eclectic collaborations with the likes of Chymamusique, Simphiwe Dana, Tresor, Madala Kunene, Tlokwe Sehume, Brenden Praise and Nokwazi Dlamini, as well as frequent collaborator and long-time friend, Xoli M, contributing to the music. 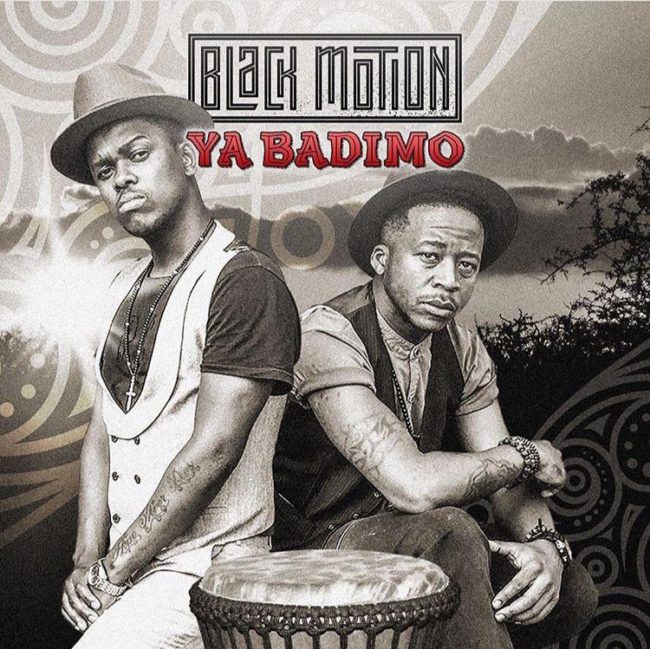 Gold selling album, Ya Badimo, packs a punch with breathtaking production and authentic musical artistry. Black Motion have created an abundance of stunning beats, dope instrumentals, powerful lyrical content and epic delivery on just about every track that made the cut on the must have album.  A 13-track offering that builds on the narrative they started unfolding in 2010 telling their life story through purpose-driven music.

Want to get more of a feel for Ya Badimo the album? It’s available to stream on Sony Music Africa
Then make sure to get a copy this festive season! You can purchase via iTunes