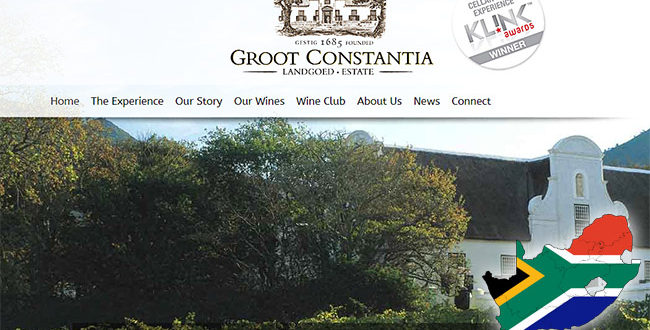 Originally produced by Dutch explorers to try and counter vitamin deficiencies like scurvy, the South African wine market has developed tremendously over the past 355 years. In 1659, the first batch of just 15 litres was produced too early in the season from whatever French and Muscadel grapes they were able to grow. Without doubt, the result would have tasted terrible, but these early growers were undaunted and today, South Africa produces some of the best Chardonnay in the world. Growth in this market is reverberating around the continent – heralding some interesting financial positives.

Groot Constantia is South Africa’s oldest wine producing estate. It is a national monument and a living museum, tasked with preserving the history and cultural legacy of the local wine industry for the people of South Africa. Wine has been continuously produced at Groot Constantia since 1685 and it’s now is also one of the oldest surviving trademarks in the world today.

“There aren’t many wine estates that attract over 350,000 tourists a year, but Groot Constantia is one of them”

Following the estate winning the accolade of ‘Best Chardonnay in the World’ in 2013, there has been a corresponding increase in revenues and Groot Constantia now contributes a significant amount toward the £262 million that South Africa generates from wine.

At the end of 2015, during the International Wine & Spirit Competition awards in London, South Africa’s Abrie Beeslaar was announced as Winemaker of the Year, having previously won the title in 2008. Various South African estates walked off with awards for the Best Pinotage (Kanonkop 2012), Best Riesling (Paul Cluver Ferricrete 2014) and Best Chenin Blanc (Ken Forrester 2013).

According to the United Nations, 60% of the world’s farm land is in Africa, but only 20% of this land has been effectively farmed so far. The potential is huge. Naturally, eliminating hunger should be at the top of the list of uses for that land, but grapes are a special crop – because of the amount of foreign investment wine can bring in and how much this costly liquid can help boost the economies of the countries producing it. 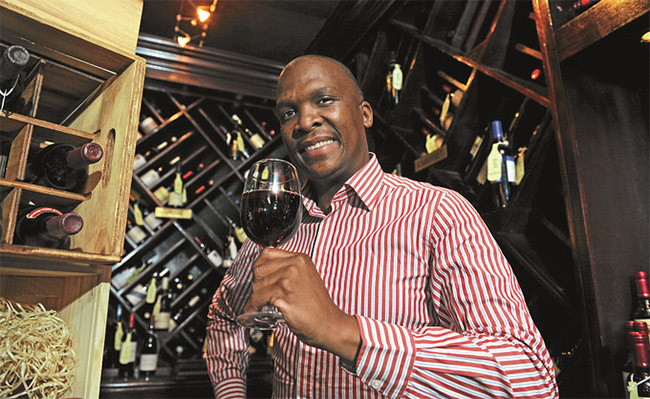 Matome Mbatha heads up the drive to sell increased amounts of wine into the Americas and Africa. He told the Financial Mail that Africa was a “Work in progress” in 2013. Matome’s hard work appears to have succeeded, because in a 2016 interview he told reporters, “We have seen improved political stability and economic reforms, resulting in overall GDP growing by more than 5% across the continent”. All of which has helped grow the market for African wine.

“Zimbabwe and Mozambique, along with Angola, Nigeria, Kenya, Tanzania, Ghana and Uganda have seen strong sales growth over the past three years”.

Over the next 20 years, much of Africa is expected to progress from subsistence/development through to significant growth, maturity and even mass consumption – with all the benefits that this progress will bring.

In 2015, African wine exports ‘off continent’ grew by more than 10% and internal (i.e. inside Africa) sales increased by almost 12%.

For now, all we can say is that Africa has many fine wines to offer and – where possible – we invite you to buy from African producers. The long term benefits of supporting this kind of business could help change millions of lives. 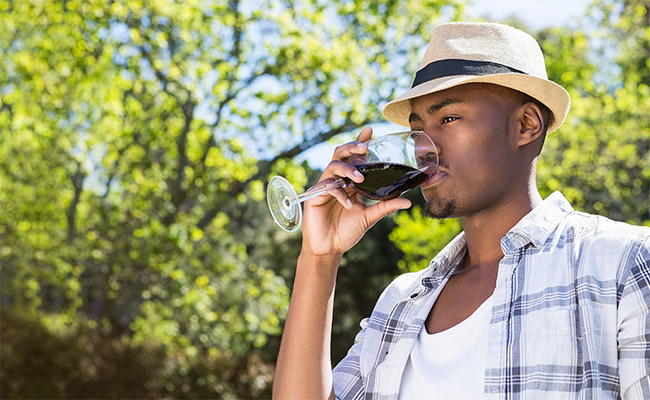