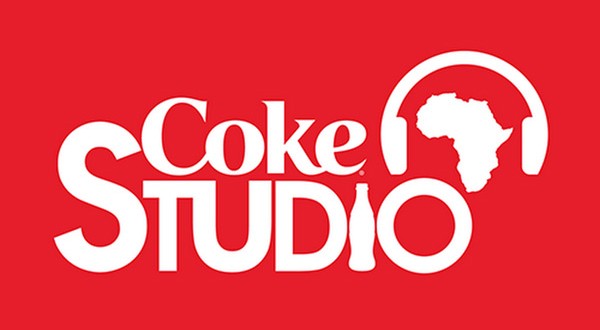 Coke Studio Africa is set to return, supported by Coca-Cola, in partnership with Kenya Airways. It’s the first and biggest live music program of its kind  in Africa. Following the success of season 2, the organisers are ensuring the continent will come alive to biggest music show that unites African stars. Season 3 comes with a core element message: A Celebration of African Music.

Season 3 brings together artists from Nigeria, Mozambique, Kenya, Uganda and Tanzania to co-create music in a fusion style, creating a unique format of mash-ups – the latest trend in the music industry worldwide.

What makes this show unique is that is a non-competitive music show which seeks to bring together, and showcase, the diversity of African musical talent.It also gives upcoming artists the opportunity to work with the best  of both local and international music creative and production talent.

In a recent press statement Coca-Cola Senior Brand Manager, Otome Oyo said our objective is to reinvent the way music captures the imagination and heart of our continent, the new season promises to be bigger and better and will have something for everyone.

Vanessa Mdee from Kenya and Yemi Alade from Nigeria, will be returning along with new acts to feature, Avril, Elani and Jua Cali. For the first time, 2Face Idibia,  whose Face to Face album sold up to two million copies in Nigeria, and also made an impact in Europe, its success owed much to the lead radio track ‘African Queen‘. Other acts set for this season include Dr. Jose Chameleone, Ali Kiba, Neyma and Dama Do Bling from Mozambique.