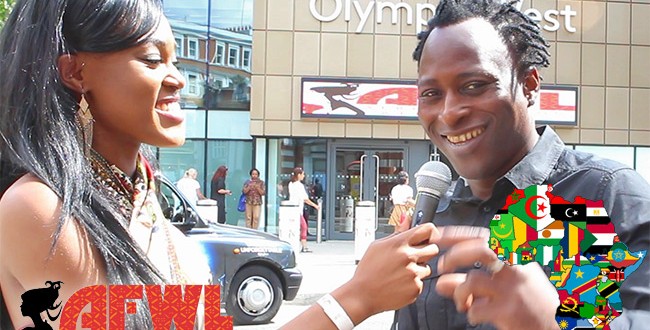 In Conversation with DeeJay Homeboy at AFWL 2015

It’s impossible to imagine a fashion show without a great soundtrack. Bringing all of the designers to life at Africa Fashion Week 2015 was DJ Homeboy with a fantastic blend of tracks – from Afro Beats to Gospel. We caught up with him during a break in the action.

They say that the DJ is doing his job when you don’t notice him, but simply find yourself getting lost in the show. That was certainly true for DJ Homeboy of ‘Homdiggy Muzik’ who for 4 years has mixed the runway soundtrack of Africa Fashion Week London.

With each designer given their own options on audio, it took some serious skill to blend all of the difference tracks together into one smooth, coherent sound – but he did an amazing job.

You can keep up to date with Homdiggy Muzik  via Twitter @homdiggy and over on Facebook: Deejay homeboy