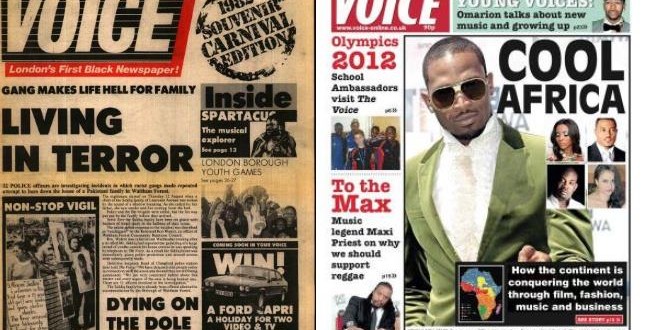 Elizabeth Pears from The Voice speaks with Africa Fashion

When Val McCalla launched The Voice newspaper in 1982, Trafalgar Square’s only real link to Africa was a permanent protest against apartheid in South Africa. A little over 30 years later, the entire square gets taken over every October for Africa On The Square – an positive initiative from the Mayor’s Office, in conjunction with Open The Gate, and now in its second year. Africa Fashion caught up with The Voice’s News Editor, Elizabeth Pears to find out why this event is so important to her and The Voice.

Historically, before the existence of The Mayor’s Office, local governing for the UK’s capital was taken care of by the Greater London Council (GLC). A grant from the GLC was instrumental in getting The Voice off the ground, in a time of heated politics where black people, nationwide, needed someone to champion their causes.

Val McCalla saw that Britain’s national press gave scarce coverage to black issues – and that when it did, it was usually negative. While there are still many issues that need to be overcome, including the representation of BAME people working within the media, today The Voice has a lot more ‘good news’ stories available to its editorial teams – and Africa On The Square is a positive example of this. Comparing typical front covers over a 30 year period highlights this change perfectly. 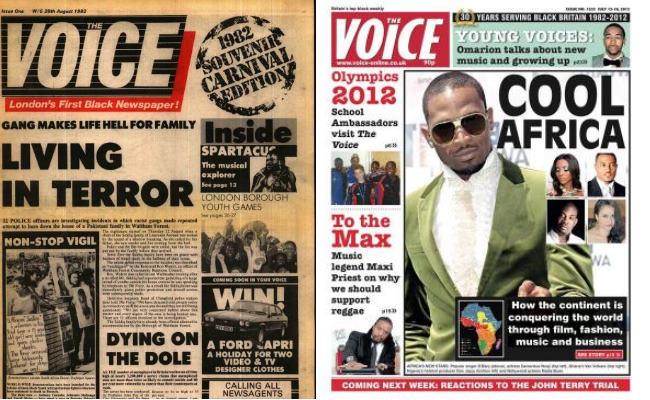 Val passed away in 2002, but his legacy continues to have real impact. The Voice started in a small, East London council flat, yet has spawned many of the leading black journalists and authors working in today’s mainstream media.

You can get a daily update from Elizabeth and her colleagues over here.

We encourage you to check The Voice for yourself and let us know what you think over on Facebook.