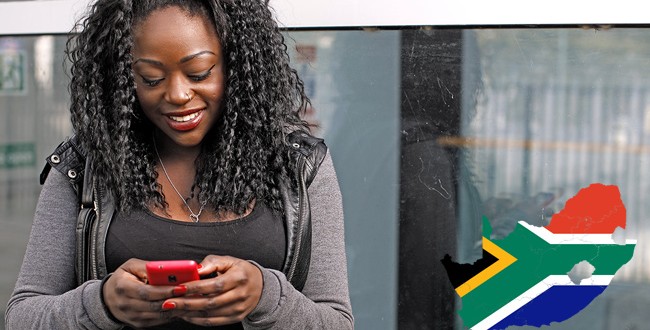 In October 2012, Facebook passed the ‘one billion users a month’ mark. While that is a phenomenal number, Facebook is also a listed company with shares trading on the stock exchange. As such, it has a duty to its shareholders to do its best, expand its business and increase revenues. With the number of users in developed nations reaching saturation, it’s time to target a different market.

In the UK, where fast mobile internet is the norm, over 30 million Facebook subscribers will access the site with a mobile device at some point in the month. It’s worth noting that the UK is targeted to have 98% 4G coverage by the end of 2015.

To recruit another billion users, Facebook will need to focus on Africa and, as the VP for EMEA (Europe, Midle East and Africa) Nicola Mendelsohn said recently, “There’s no point in sending a video stream to someone with a 2G connection”.

As a result, Facebook is trying a multi-pronged attack, starting with recruitment and moving through to technology and alternative payment strategies:-

Africa Fashion is dedicated to showcasing African talent – and to helping promote the idea of buying fashion online across the continent.

As such, we believe that Facebook’s move is intelligent, well timed and likely to help achieve the long term goal of improving people’s situations through commerce more than charity.

Right now, Facebook has just over 120 million users. It wants to see just how far that number can be expanded.

We applaud Facebook for this move and everyone at African Fashion wishes Nunu success in her new role.