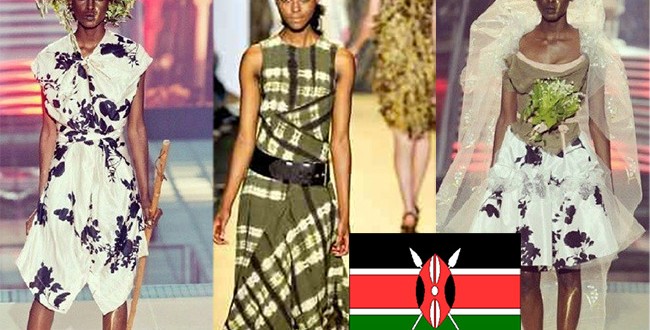 Around five years ago, fashion icon Vivienne Westwood was powering forward with a new concept: Ethical Fashion Africa. Now, as the final plans are being made for the big shows for Spring/Summer 2016, Africa Fashion takes a look at her original idea and why there are so many more possibilities still left unexplored.

Formed in 1964, the International Trade Centre (ITC) is part of the World Trade Organisation (WTO) and it has a very narrow focus: Helping developing economies to export their goods. When the ITC launched its Ethical Fashion Initiative (EFI), it paved the way for major designers like Westwood to become actively involved with African producers in a way that was not previously possible.

The EFI is not a charity. Instead, it works to enable women to work, learn skills and employ their abilities – because it has identified the empowerment of women as the single most important way to improve the lives and circumstances of families living in difficult conditions.

In Westwood’s case, thousands of women from marginalised African communities have become micro-producers, working to very high standards with a range of recycled products – from canvas and roadside banners to recycled brass and leather off-cuts. All of the goods are produced in Nairobi’s biggest slums – where the project can do the most good.

But this is just one project in one city in one country. The appetite for African inspired goods is not set to be satisfied any time soon as the latest from forward-thinking companies like Mille Collins in Spain. There are so many more ideas left to be discovered.

After Westwood’s explorations five years ago, what will be the big/cool idea to come out of Africa for 2016?