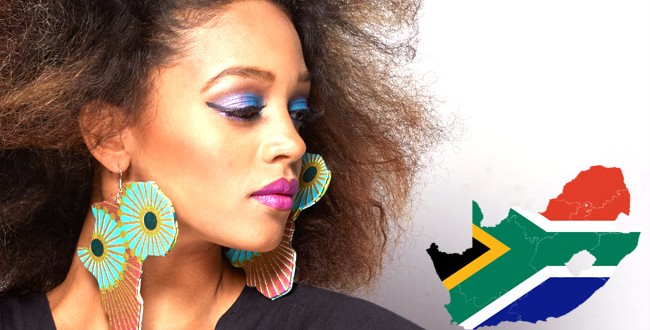 Since people first started wearing clothes, there has been discussion about influence in the world of fashion, but in the past the connections were ill-defined and relied too much on a handful of publications. The advent of the internet has seen the connection between new discoveries and their influence on the global market, come into sharp focus. Africa’s fashionable cities are now key to that influence.

For more than a decade, Global Language Monitor (GLM) has been ranking the world’s top fashion capitals according to a set of complex criteria and a very clever piece of software called NarrativeTracker.

NarrativeTracker analyses the internet, the blogosphere, the top 250,000 print publications and a variety of electronic news media – as well as new social media sources (such as Twitter) – as trends and usage patterns begin to emerge.

Words, phrases and concepts are tracked in relation to their frequency, contextual usage and appearance in global media outlets. All of which forms a very scientific pattern of where fashion influence is coming from – and which cities are taking a lead. But not every word or brand is included. You must have a genuinely global reach. 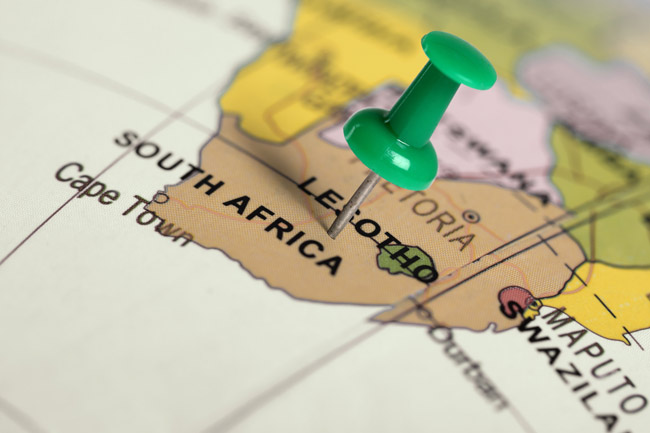 The rankings are based upon actual word usage throughout the English-speaking world, which now numbers more than 1.83 billion people.   To qualify for GLM’s list, the words, names, and phrases must be found globally, have a minimum of 25,000 citations – and the requisite ‘depth’ and ‘breadth’ of usage.

Depth is defined as appearing in various forms of media; breadth that they must appear world-over, not limited to a particular profession or social group or geography.

That data collection methodology gives insight into why more African countries have not been on the list (or ranked higher) in the past.

The last 6 years has seen a huge spike in the way in which Africa is influencing the fashion industry, as you can see in a recent report on Forbes about Africa and the Italian fashion markets.

Great advances in internet access, broadband speeds, smartphone usage and events like Africa Fashion Week in London and other cities – have all played a part in putting African cities on this trend-setters map.

For the 2014 report, Africa was mainly represented by two South African cities:-

With or without this accolade, those in the know have understood what’s cool and what’s hot for many years. As Africa becomes more of an online continent, so our hashtags and fashion influence will trend.

As more and more African designers start to take their proper place in the world, we expect to see many more African cities on this chart.

That wait will be over on 8th September in New York, when the results for 2015’s Top Global Fashion City will be announced. Check this site for more details: GLM’s 2014.