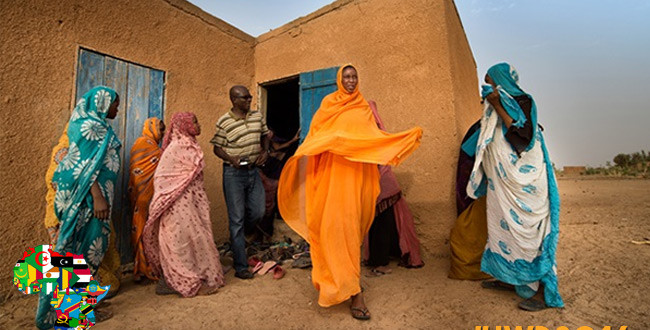 On a freezing cold morning in New York, back in 1909, the Socialist Party of America organised a remembrance meeting for an important strike by the International Ladies’ Garment Workers’ Union. It was the first time that such a remembrance had been held and it was at a time when up to 20,000 women would down tools and walk away from the garment factories in protest against poor wages and conditions. Over time, the event evolved and is now celebrated across the world as International Women’s Day.

The women who engaged in these early strikes were often met with threats and violence, but they decided that they would prefer to be beaten and “Starve quick rather than starve slow”. One year later, their resolve was tested to the limit as a factory fire claimed almost 150 lives. The workers in the factory, mostly women, had been unable to escape the blaze because the owners kept the doors locked to prevent them from taking unauthorised breaks or materials.

More than 100,000 took to the streets after these deaths. On 2nd April 1911, Rose Schneiderman spoke at a memorial for the survivors and called on the crowd to rise up and save themselves.

“This is not the first time girls have been burned alive in the city. Every week I must learn of the untimely death of one of my sister workers. Every year thousands of us are maimed”, said Schneiderman.

Russia and China followed America’s lead with International Women’s Day. Lenin declared it a holiday and it has been celebrated by the Chinese since 1922. On 6th June 1964, President Lyndon B. Johnson unveiled a plaque to “Salute the vision and the valour of the people who founded this union”. speaking of the ILGWU. 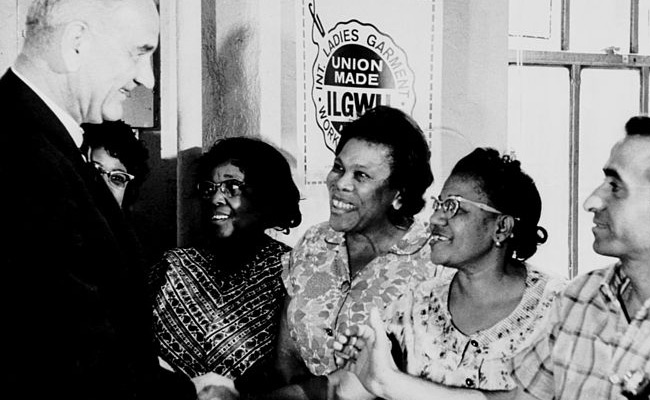 In 1977, the United Nations General Assembly proclaimed the 8th March as the UN day for Women’s Rights and World Peace.

In March 2011, President Obama called on Americans to reflect on the extraordinary accomplishments of women.

Right now, the biggest item on the agenda for the United Nations is to achieve a 50:50 planet by the year 2030. The initiative is called Step It Up and you are encouraged to find out more on the official UN Women’s site, here. 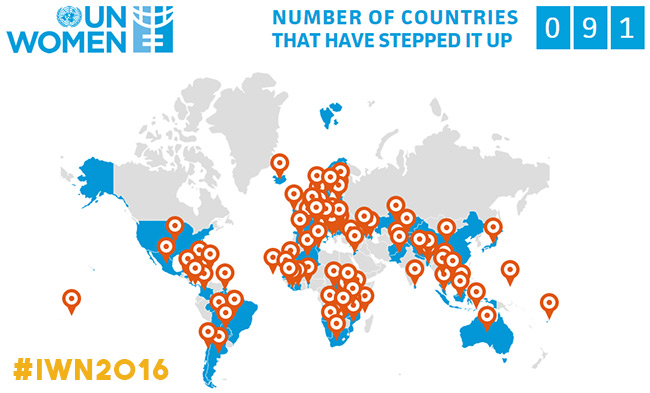 Of the 196 countries in the world, 91 have already signed up to the programme, including Cabo Verde, Sierra Leone, Namibia and Tanzania.

“Increasingly, International Women’s Day is a time to reflect on progress made, to call for change and to celebrate acts of courage and determination by ordinary women who have played an extraordinary role in the history of their countries and communities”, IWD2016.

To  help carry word of International Women’s Day to every corner of the globe, Africa Fashion has been asked to promote the #IWD2016 hash tag and to take the Pledge for Parity. You can also follow #Planet5050. There are a load of smart infographics on the various sites we have linked to, with useful numbers that clearly describe how issues like literacy are still impacting a disproportionate number of women. 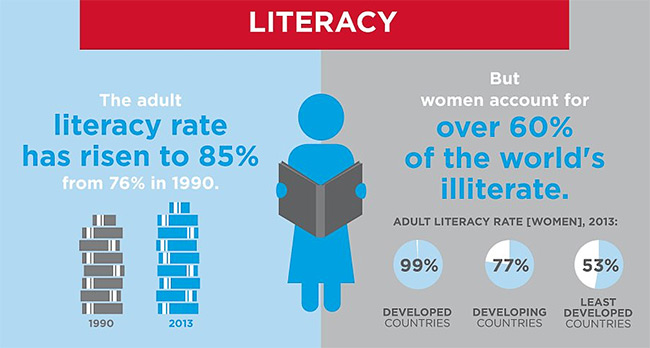 While so much has changed since the first brave garment workers took to the cold streets in protest more than 100 years ago, there are still millions of women across Africa who need your support as they work hard to become part of the 50:50 Planet by 2030.

Let us know what you think over on Facebook. Follow Africa Fashion over on Twitter if you want all of our latest stories delivered directly to you.