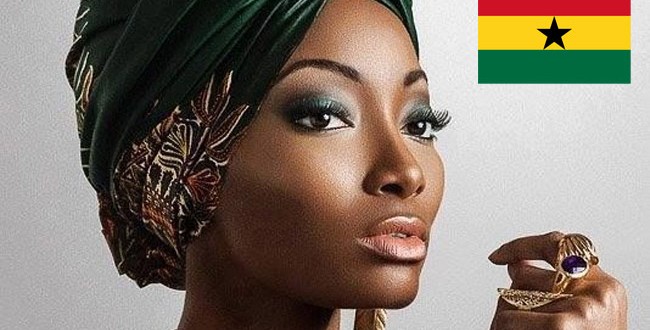 They say that form follows function. In other words, humans create tools and clothes to deal with a particular problem and the form of the solution naturally follows on. With the head scarf designs of Ghana, the functional element has all but disappeared now that it is seen across the globe. We focus on the beauty instead – and with good reason. But it’s worth looking at why these scarves have the form they do.

If your job involved carrying heavy loads around all day, then you would quickly develop techniques to make you better at the task and reduce your chances of injury.

When the load is to be carried on your head, then understanding that a cloth (often moistened) can help a lot, would quickly be adopted as the norm. After time, you would experiment with different ways to ensure it stays on – and that it creates the best surface for carrying your burden.

Kaya means a heavy load or burden and Yei means the woman who carries it. The concept has occurred in many places, but the scarves worn by the Kayayei are famous.

Very young girls from the poorer parts of the north, even those under 10, have to carry weighty objects around like this in order to live. In 2014, the Ghanaian government began taking taking significant steps to protect people and, earlier this month, the announcement was made that welfare centres would be established to help them build better lives.

While the underlying tragedy of the hard life that these women live is undoubtable, still they create a positive influence into cultures across the world, through the head scarf designs that help them carry their burdens. 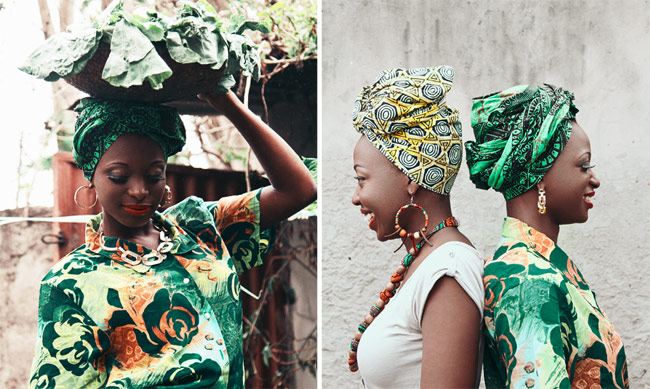 It makes you wonder if there isn’t an opportunity here for entrepreneurs to set up scarf manufacturing in these areas of northern Ghana.  To bring production, rather than load bearing jobs, to the region and – in turn – helping these women develop a better life for future generations.