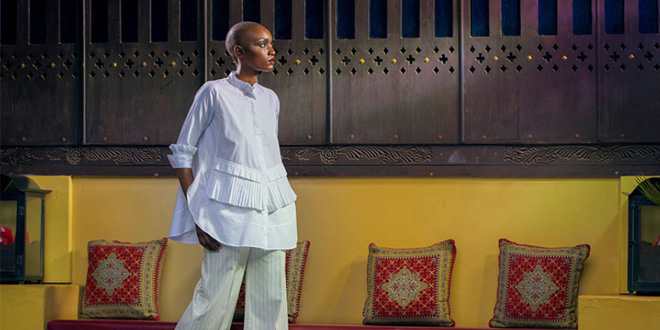 One of the country’s rising stars, Anyango Mpinga has delivered designs that have won international acclaim. In the second half of 2018, her latest creations will be available through Ireland’s leading fashion concept store. Cast your eyes over Anyango’s creations and you can see that the couture conscious ladies of Eire are in for a treat.

Vogue Italia’s love affair with Anyango started in 2016, but she had already won a Vogue competition in Berlin before that. Her main focus is on making clothes that can make curvy women feel sexy. At the same time, she loves exploring asymmetrical cuts and Victorian influences – combined with traditional Kenyan prints.

Atrium is located on the top floor of The Powerscourt Townhouse, right in the heart of Dublin’s city centre. It prides itself as being Ireland’s leading fashion concept store located in a light-filled oasis right in the heart of Dublin city’s creative quarter. Situated on the top floor of the beautiful Georgian Powercourt Townhouse, Atrium is famous for its collections of fine jewelry from independent Irish artisans – as well as being a showcase for selected designers from across the globe. 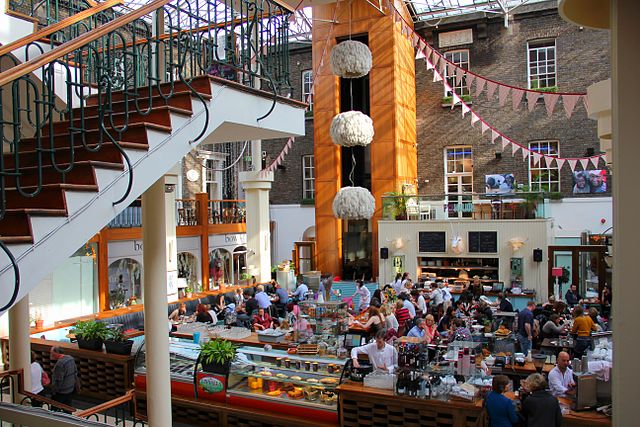 Having graduated with a degree in Social Communication (majoring in Radio Production), Anyango found herself drawn to photography. That led her to start a career in advertising for an agency in Addid Ababa. All the while, she was creating her own clothing – as a hobby. Her visually creative style, understanding of fixed and moving images – as well as the world of advertising and promotion – stood her in good stead when Anyango launched her own label.

Her studio in Muthangari, Nairobi, has been carefully created to give her enough space to express herself – so her ideas are not limited by the physical area in which they are conceived – while at the same time providing a comfortable, intimate surrounding in which to meet with clients. 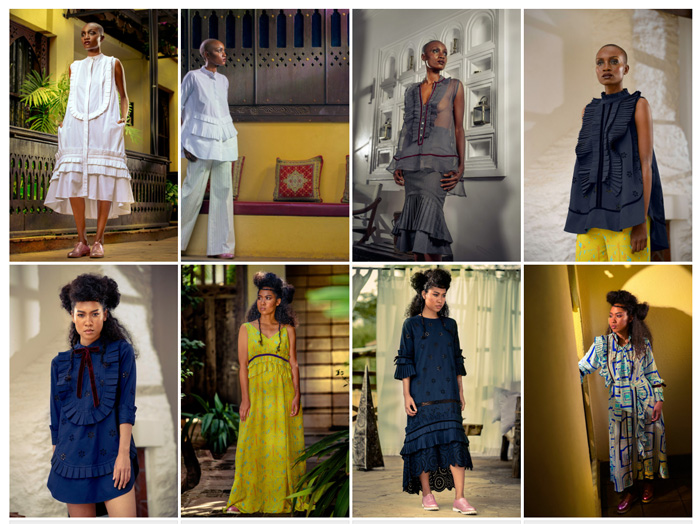 Having won ‘Designer of the Year 2016’ in East Africa, her decision to launch her own brand in 2011 is looking like a great decision. We look forward to seeing more of her dreamy designs at Atrium and other visionary outlets in 2018/19. You can see all of her latest work here. 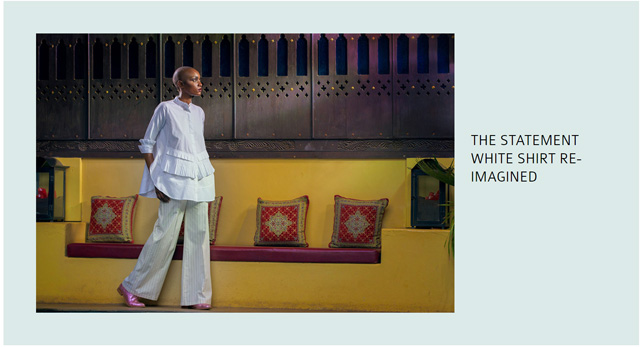 Previous Prepare to be amazed by Ken Nwadiogbu’s 3D Hyper Realistic Art
Next If World Cup kits were a competition – Nigeria & Nike have thrown down the gauntlet!