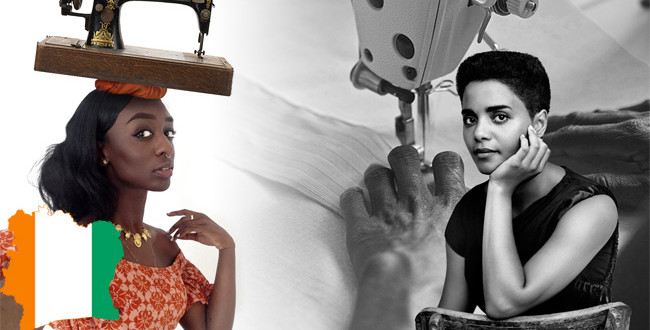 Loza and Laurence elevate Ivory Coast in the world of fashion

If you haven’t been hearing waves of positive news about the fashion talent pouring out of the Ivory Coast then you need to get out more. Not only is this part of Africa displaying a real flair for textile design, but it is also weaving ethical and social empowerment into its fashion industry – augmenting the ‘Made in Africa’ label. Leading the way are Loza Maléombho and Laurence Chauvin Buthaud, two women using their African roots to develop a new branch of modern African fashion – without clichéd stereotypes.

Originally from Ivory Coast and raised in New York, Loza Maléombho recently had the spotlight when a design from her SS16 collection was featured in the new Beyoncé video for ‘Formation’. Beyoncé’s half time performance at Superbowl 50, means that the song has already been streamed more than 60 million times – exposing Maléombho’s work to a huge audience.

Maleombho’s draws primarily on West African design – incorporating modern tailoring and sustainable materials into each unique garment. Not only is she passionate about incorporating local artesian design into her collections but she also maintains an ethnically sustainable vision of female empowerment through employment of local women in her small manufacturing workshops.

Her rise to success on a global stage wasn’t easy. Even as recently as 2012 Loza was working with start up funding sites like Indiego to try and raise funds for her vision. This is how she described it…

“Helping ‘re-brand’ African-made apparel in the eyes of the rest of the world and empower Ivorian women”.

You can get a feel for where she’s coming from in this video:-

As Loza pushes onto the stage, her political view is clear.

“When you are used to privilege, equality feels like oppression”.

Her latest SS16 collection was inspired by the Guro tribe of northern Ivory Coast – in particular the Zaouli masks that originally became popular with dancers in the 1950s.

The collection displays a vibrant modern take on traditional attire, utilising mask shapes and fringed trimmings with neoteric textiles, transforming those who wear it into a specimen of feminine dynamism.

The collection also demonstrates Loza’s multi-cultural approach to design; she notes that through living in different countries and adapting to different cultures, she has developed a diverse perspective when it comes to incorporating heritage into her collections. She is currently working on a fall/winter collection which she plans to unveil in New York.

Another designer helping to put the Ivory Coast on the map is Laurence Chauvin Buthaud.

Laurence is the woman behind the LAURENCEAIRLINE brand, an iconic Ivory Coast label known for creating menswear that couples African cultural heritage with modern European design.

“I am inspired by people living in their clothes rather than a constructed fashion influence. It is the attitude and spirit that an individual gives a garment through the way that they wear it.” 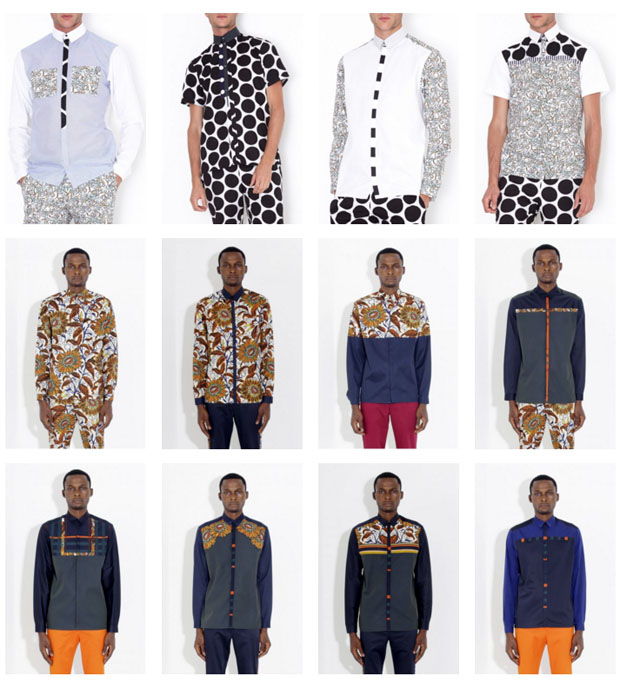 Her collections have featured in London Fashion Week as well as the Diesel+Edun Studio Africa project. Laurence describes the project perfectly in thei short video:-

Her ability to draw on African traditional apparel, whilst avoiding predictable clichés, means that Laurence is able to garner huge international attention.

Born in the Ivory Coast and raised in France, Laurence worked as an intern for Louis Vuitton before branching out on her own to design her own collections.

At the young age of 20 she had set up her first workspace in the capital Abidjan and although she originally began as a womenswear designer, she later switched to menswear as she admired the simplicity and minimalist nature of male fashion.

Her fashion conveys a nomadic element, blending different cultures together to create simplistic yet statement garments, similar to Loza Maléombho. 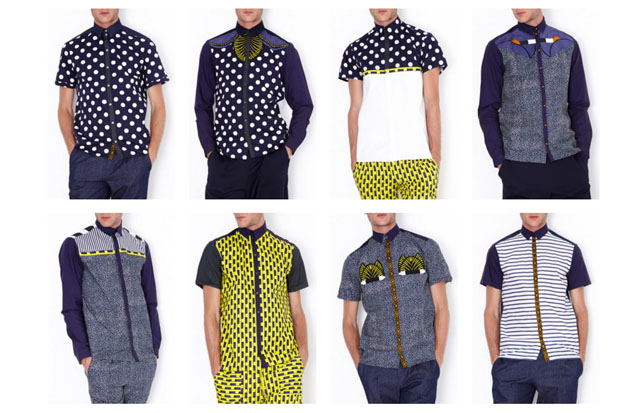 These designers are helping to ensure that, going forward, Ivory Coast gets recognised for couture as much as it does chocolate. It’s a new world of fresh inspiration, ethical manufacturing and a chance to build a global following that we love so much here at Africa Fashion.

With the full backing of President Ouattra, alongside the talent of designers like Loza Maléombho and Laurence Chauvin Buthaud, the future for this West African country seems very positive. 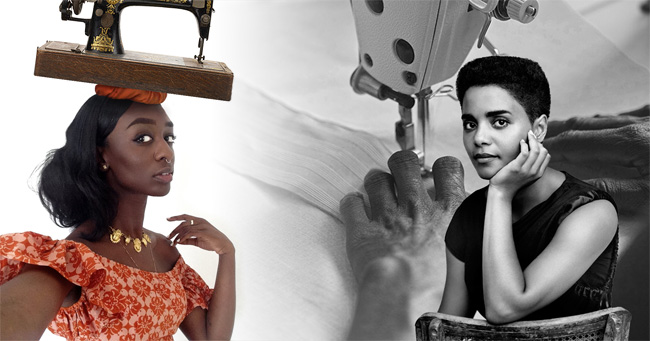