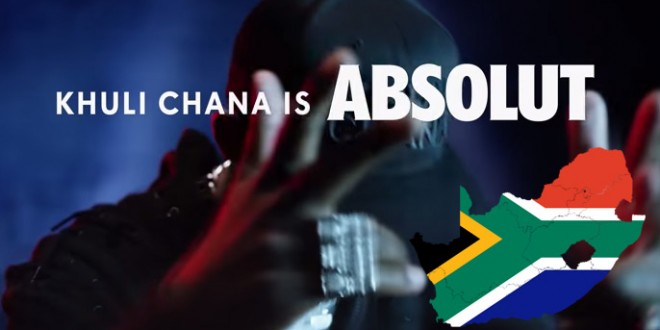 On 18 July 2015, Nelson Mandela’s birthday, Durban the largest city in the South African province of KwaZulu-Natal will play host to the MTV Africa Music Awards (MAMAs). It was launched in 2008 by MTV Networks Africa (now Viacom International Media Networks Africa) as a global celebration of artists creating the most popular contemporary music in Africa – and it is now more popular than ever. 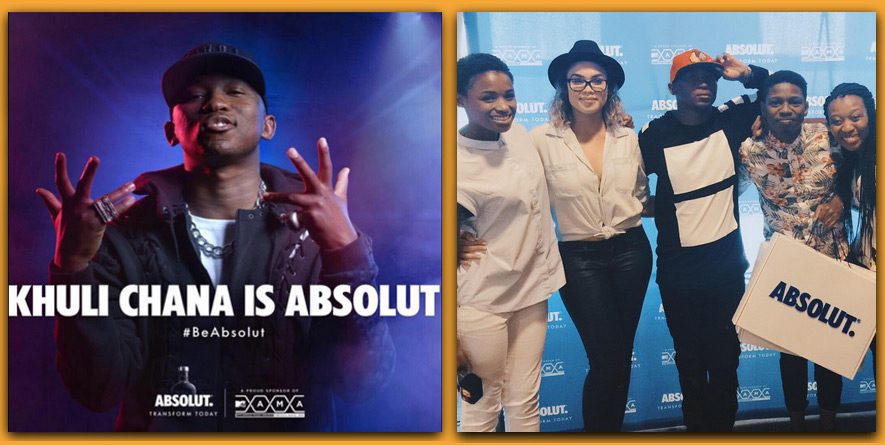 MAMA 2015 will celebrate African talent across 17 award categories (listed below) as well as two additional categories; MAMA Leadership Award and Personality of the Year.

ABSOLUT Vodka, one of the largest international spirit brands in the world, has once again partnered with MAMA’s to sponsor the Best New Comer Award ‘Best New Act Transformed’.

For over 30 years, ABSOLUT has collaborated with leading artists in music, art and fashion, such as; Spike Jonze, Cee-Lo Green Jay-Z and Swedish House Mafia – as well as works by Andy Warhol, Herb Ritts and Keith Haring.

The press conference for MAMA took place this afternoon in Durban, and hip-hop artist Khuli Chana was named the ambassador of ABSOLUT’s vodka #BeAbsolute campaign. In a statement they said that they have, “Chosen to introduce the campaign and support the new comer category because they recognise the ‘necessity for a localised African campaign specifically designed to recognise unique qualities and passions reflected in African artists'”.

The #BeAbsolute campaign reflects the ability of the ABSOLUT brand to push the boundaries of creativity and in so doing, acknowledges artists who have done the same.

This year’s theme is ‘evolution’ recognising and rewarding musicians and achievers from across the continent, who have made the most impact on African youth culture over the last 12 months, while also celebrating the development of the continent’s talent and creativity over the last 10 years.

14. Artist of the Decade

16. Personality of the Year 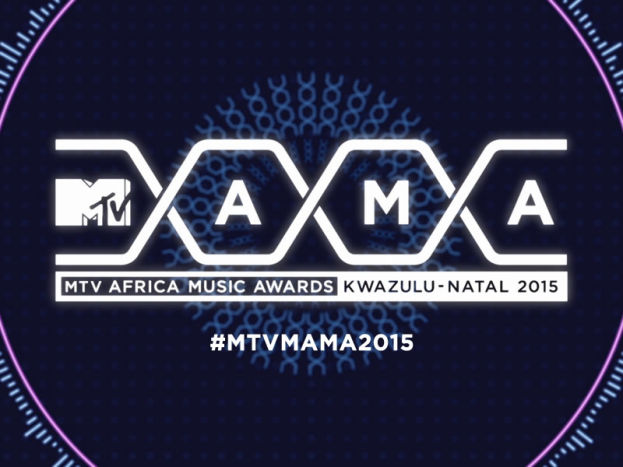 Previous When it comes to hair, is grey the new black?
Next World Economic Forum arrives in Cape Town this June 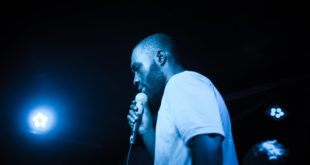 Fashion and music have enjoyed an intimate relationship for as long as anyone can remember. …