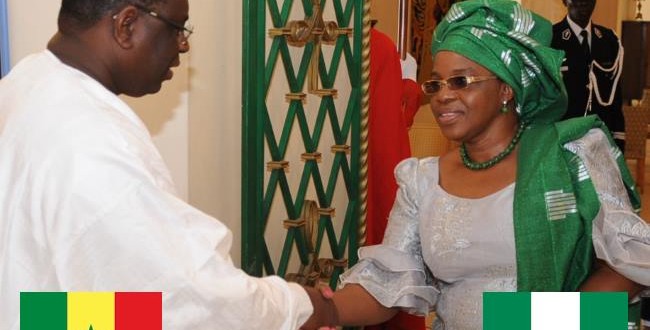 While relations between the two countries were good, the level of trade was relatively low. Now that Senegal has discovered oil, the market for imports looks ready to explode, with fashion-related products leading the way. But is there a hidden danger?

Mrs. Katyen Jackden is Nigeria’s ambassador to Senegal and in a recent Vanguard interview, she confirmed, “Nigerian textiles used to have a strong position in the Senegalese market but, recently, other countries have taken that market from us”.

“I believe Nigerians haven’t really discovered the Senegalese market”, she explained. “That was why last year, we made a special engagement with the Senegal government. Nigeria was designated special honor at the Dakar International Trade fair. The aim of that was to come here and showcase made–in-Nigeria products to the Senegalese market”.

Since the signing of the Treaty of Lagos in 1975, West Africa has worked hard to create inter-state trade under ECOWAS.

While Nigeria sees the discovery of oil reserves in Senegal as an opportunity to trade more textiles and fashion into the country, this represents an additional challenge for locals, whose markets are already flooded with second hand French fashion.

Only time will tell whether Senegal’s own designers and factories can rise to the challenge.

One designer determined to export, rather than import, creativity is Adama NDiaye. 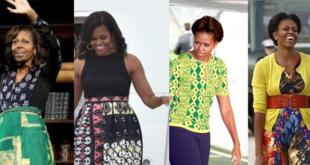