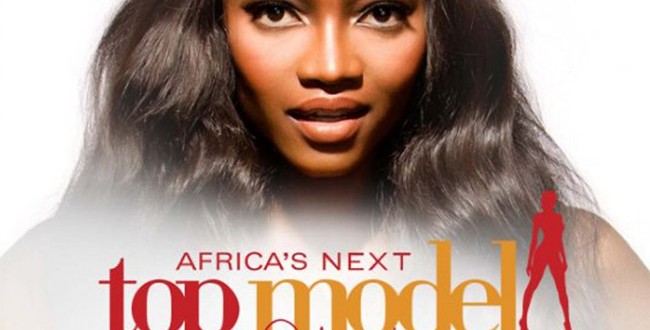 After entering the ‘Face of Africa’ competition at 17 years old, Oluchi Orlandi was thrust from a quiet Lagos-life as the daughter of a nurse, into the multi-national world of modelling in New York – where she still lives today.

In 2008, her life turned full circle as a $50,000 contract with the modelling agency she herself founded, became first prize in the same Face of Africa competition – won by Kate Tachie-Menson.

This desire to ‘give back’ was recognised by Tyra Banks and Bankable Productions, who chose Oluchi to be the host of Africa’s Next Top Model.

Throughout her career, Oluchi has adapted to every new fashion, taking her place in the ranks of 21st century supermodels that are instantly recognised  across the globe.

A broad range of brands, including Banana Republic, Cadillac, Clinique, Coca Cola, GAP, H&M, Lancôme, L’Oreal and Victoria’s Secret all chose Oluchi to represent them – making it just a little easier for African Models to take their place alongside the world’s best in the future. 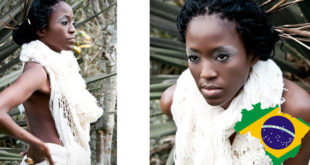 Camila Camilo got into modelling by accident when she was just 13. In a country …