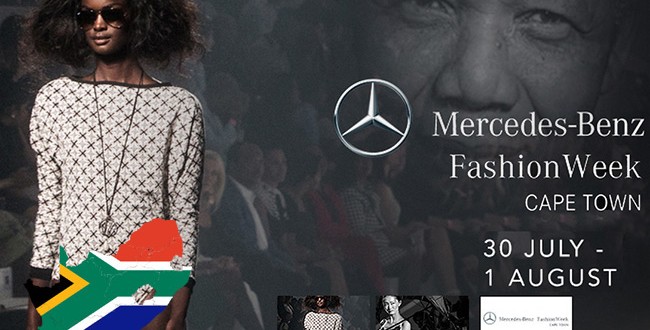 Following a series of articles around the birthday of Nelson Mandela, Africa Fashion takes Sunday afternoon for a moment of reflection on how one of the most successful countries in Africa can find itself facing some of the toughest barriers to growth. Mandela’s legacy presents challenges as well as opportunities.

The labour force can be paid more – and have a better standard of living – only if higher pricing is possible to the customer.

Many Italian brands have taken this to the extreme, by taking the brands we have known and loved for generations – and moving physical production to generic factories in the Far East – thereby pushing their profit margin through the roof. You are definitely paying for the label.

South Africa has a different version of this issue: How to charge extra money for its goods, when there is no traditional ‘value add’ for the country’s brands in the outside world.

Part of Mandela’s legacy was a drive for better pay and conditions for workers – as well as industrial action when things are not right (i.e. strikes), which can create tough conditions for brand owners.

When the World Trade Organisation established its global free trade rules in the 1990s, the change hit South African factories hard, but some of that downside was counteracted by the world cup in 2010, which did a lot to boost the sale of designs that incorporate the South African flag and football themes.

Now the South African Clothing and Textile Workers Union is driving hard on the ‘Made in South Africa’ message as its Director, Etienne Vlok says, “Buy a garment with a Made in South Africa label and you can have peace of mind that the garment was made under good conditions. We are using this as our competitive advantage”.

Just as projects like ‘Fairtrade Coffee’ have worked positively on behalf of growers across the world, so this campaign may help create a viable, on-going fashion business in South Africa – even with higher wages forming a barrier to export.

Programmes like Africa’s Next Top Model and the various shows and events that will take part in the coming months, make Africa Fashion confident that African countries will be able to build home-grown brands that can compete for higher prices on the international market.

It will take time, but it will happen.

Let us know what you think over on Facebook!

Previous 67 Minutes – What will you do on 18th July?
Next Africa Fashion Week London begins its countdown