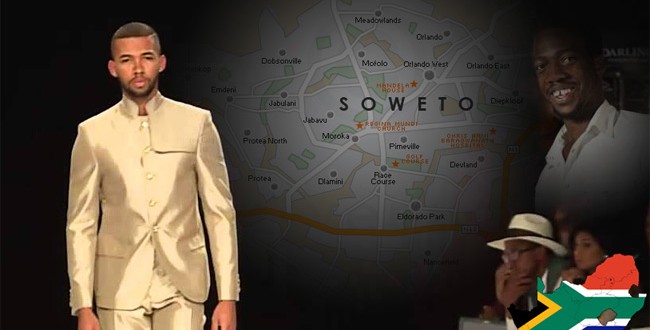 Since it was founded in 2011 by Stephen Manzini, the Soweto Fashion Show has become an increasingly important date in the African fashion diary. Its aim is clear: To promote local design talent to the world stage – and it’s succeeding. Africa Fashion takes a look behind the scenes of this rapidly growing show.

Established in 1963, to the west of Johannesburg, Soweto (South Western Township) was long described as a ‘township’, but is now included as part of the city itself. When you consider that the population is almost 1.3 million people – around the same size as Milan in Italy – you get an idea of the scale involved.

For decades, Swoweto was a symbol of the tough life that non-whites suffered under apartheid. It is therefore a fantastic celebration of the changes that have taken place, that from 18th to 21st November 2015, will see an amazing show that aims to change the face of the South African catwalk forever.

You can get a flavour of what 15 designers will be showing from this compilation. 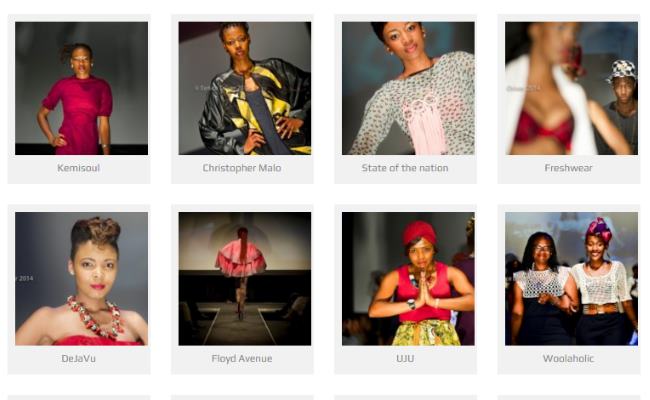 Speaking about his ambitions for the show, founder Stephen Manzini said, “We will dominate the fashion industry and its only a matter of Time. We are currently on two continents – watch this space for more announcements soon!”.

Asked about his ultimate vision for the show, Stephen replied, “I want the Soweto Fashion Show to be hosted in a stadium”.

So what are the biggest challenges?

“Expanding to the next level means we need two things”, he replied. “The trust of the larger brands and increased support from major companies in the form of sponsorship”.

Although born under the crushing heal of oppression and long under-funded, one thing that Soweto offers is huge potential and dynamic growth.

Johannesburg City Council is presently investing a lot of money into improved roads and infrastructure – and is also developing multiple shopping malls which will (a) create more/better paid jobs and (b) give the population a focus for their spending. It’s hoped that these initiatives – along with the kind of entrepreneurial work being undertaken by Stephen Manzini with Soweto Fashion Week – will combine to change the lives of its 1.3 million inhabitants over the next 10 years. 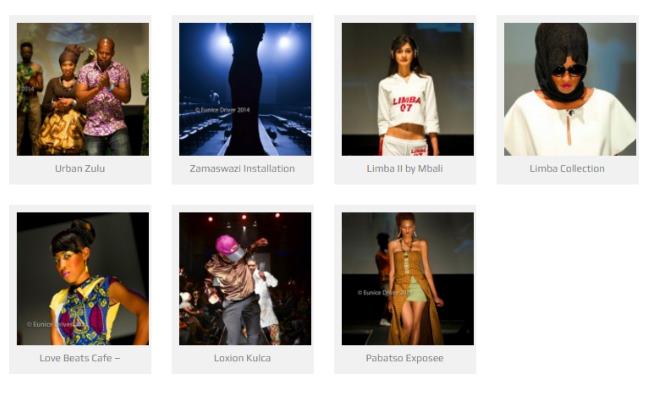 Previous Ghandor ready to deliver the scent of Africa
Next Africa’s Next Top Model – Where are they now?