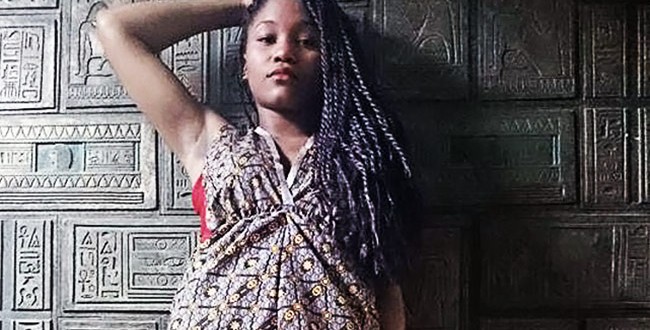 Almost all of the people that Africa Fashion has come in contact with in this industry, come to fashion from the design angle. They are inspired early, pick up a set of pencils and begin laying out new creations. Dumile Dlamini has arrived in fashion from the financial end of the business.

Born in the Kingdom of Swaziland in the winter (July!) of 1983, Dumile graduated high school in Taipei and speaks Chinese like a local. Watching her switch effortlessly between English, Chinese and Swazi is something to behold and we might capture the experience for you on video later.

For now, let’s just say that she is clearly a focal point for the blending of several cultures. Africa Fashion came into contact with her through Amy Ku.

“My father met a friend in the textile industry”, said Dumile when we asked her how she first came into fashion. “He asked my father if I wanted to come and help him develop investment projects between Taiwan and Swaziland. After completing my regular schooling, I then took an APC in Industrial Management. My experience matched exactly what the company needed, so the role seemed appealing”.

“After two years working solidly in the financial department, we had helped create a large scale textile production site in Swaziland – employing over 6,000 people – and housing the largest water treatment plant in the area”, she explained. “The manufacturing process is one developed by Tex-Ray”.

While Texray’s web site might seem a little dated, its customer base is highly desirable and includes many of the world’s top brands. Maybe this is what sparked Dumile’s interest in following her own path.

“At some point, I just found myself starting to experiment with designs”, Dumile told us.

“Shortly after that, I launched my own brand called Lihiya, which means ‘to be covered’ in my language”, she told us.

Africa Fashion will follow up with Dumile later this week about how she developed her collections – and its worth noting that she will be over in the UK for Africa Fashion Week London later this year. 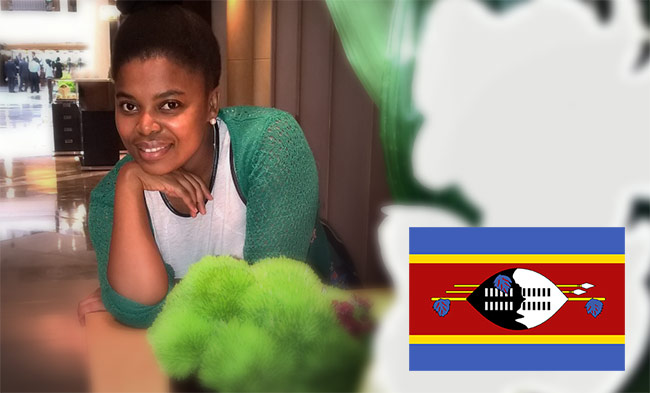