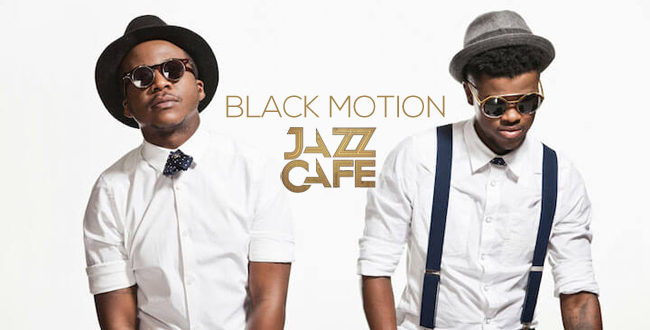 If, like me, you revert to soulful house mixes when you want to hear rich up-lifting beats – then you might also relate to reaching for Shazam to identify music, because that ear seducing track makes you want to know more about the artist and any other bangers they may have. Friday evening saw Black Motion land at the Jazz Cafe in Camden and audio seduction was the name of the game!

More often than not, it’s an Afro house mix that sparks my curiosity – which is how I came across the South African duo, Black Motion hailing from Pretoria. One of three Capital cities in South Africa, Pretoria is also known as the capital of House music and raw talent. 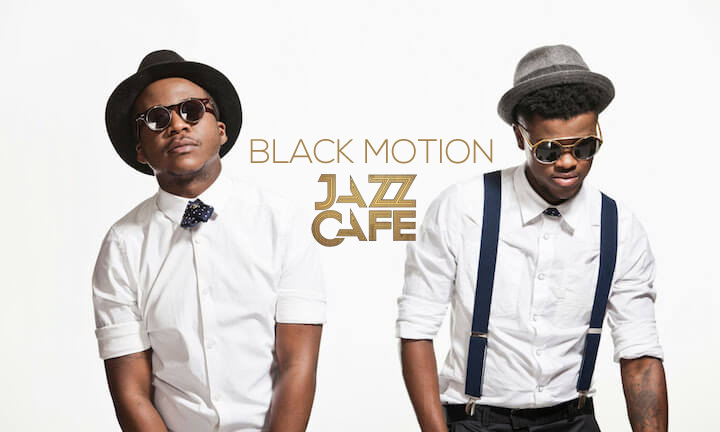 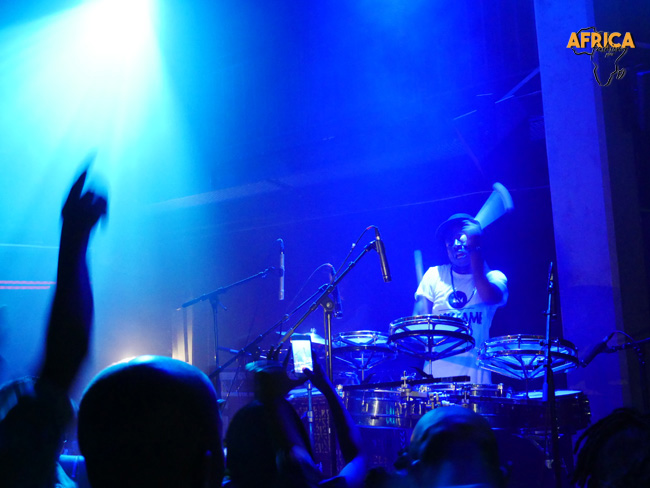 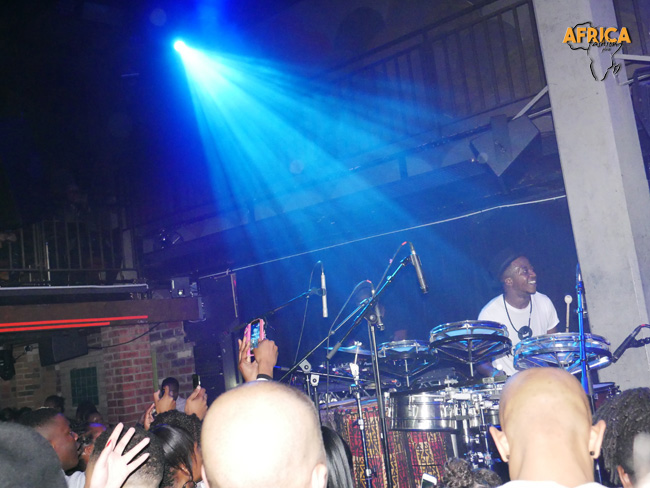 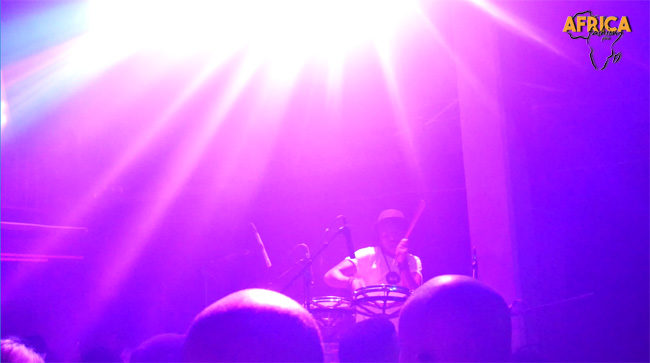 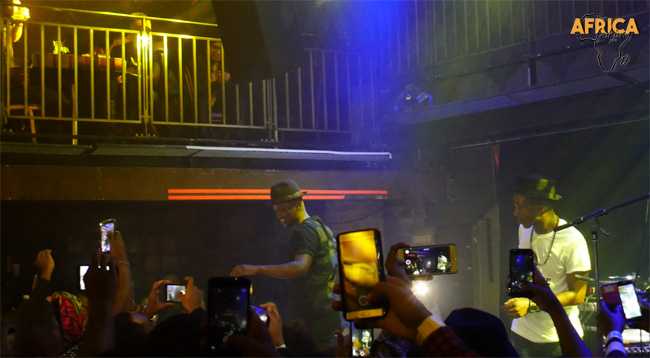 Black Motion’s, Thabo Smol and Rob Murda, have been shaking up the global house scene since 2010 and their recent headline show at the iconic Jazz Café in Camden, on a crisp January evening, left us with no doubt as to the reasons why. Knowing that we’d be seeing the venue for the first time since it’s £3 million refurbishment, added an extra dimension of anticipation to the gig. Overall, an impressive refit, notably the extension to dance floor – so it now opens right out, along with two bars downstairs serving music fans at either end of the venue.
The technical upgrade to the lights and the sound system was in full effect mode once Black Motion arrived on stage at 9:30pm in front of a positive crowd chanting for the headline act.

Here’s a tantilising taste of Black Motion’s intimate gig at one of London’s best venues for great new acts.

Promoting new tracks from their latest album Ya Badimo, the performance magic that sets them apart from other house producers, was the use of drums throughout their 1 ½ hour live set. African musical traditions are as wide and varied as the continent itself, as it varies by region as well as by tribe, however, the shared characteristics are the drums. Thabo’s unflappable stamina on the drums, lines up perfectly with the rhythms laid down by Murda’s Djing. Their traditional roots not only shine through their sound, but as former dancers (before making music took hold) they also hyped the crowd when they came together for a synchronised dance section.

Checking their signature combination of catchy Kwaito melodic rhythms, production structures with varied vocal styles, along with smooth interchanges of drums & percussion – it’s easy to see why they are blowing up all over the international house scene.

‘’We always say good music is not about being played on every radio station in SA or every car on the street but about the feeling you give people. The quality is not based on how famous you are, there are a whole lot of artists in SA that are being played overseas and nobody knows about.’’

Ya Badimo is Black Motions 4th album and available via iTunes