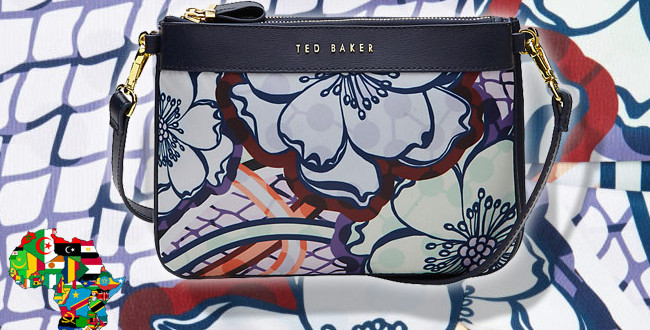 Tribal or not Tribal – that is the question

Since the launch of Africa Fashion, one headline seems to pop up with more frequency than any other: New range influenced by African print. You will also see the term ‘Tribal’ being applied to a lot of different clothing types. Our most recent ‘Threads Around the Web’ feature, kicked off a lengthy discussion in the studio and we thought we’d open up the subject to see what our readers think.

March’s Threads Around the Web touched on the latest Ted Baker collection, for which many of the product names include the words ‘Africa’ and ‘Tribal’.

While Etsy and Asos Africa are both full of genuine African print dresses for less than £50, a quick look at the Ted Baker designs on House of Fraser shows you similar clothes for closer to 5 times the price. We have selected 3 at random and we want to know if rate them and whether or not you feel they deserve to be described as ‘African’ and/or ‘Tribal’. 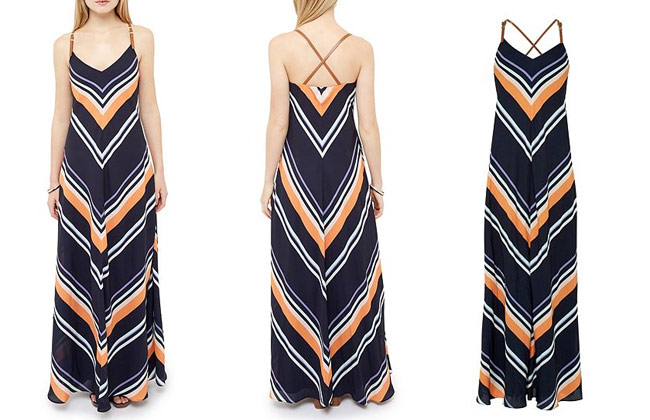 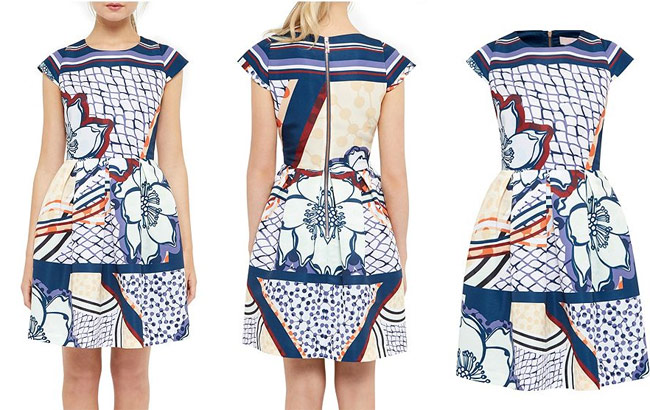 When it comes to using the phrase ‘Tribal’, we feel it much more with the 2016 Autumn/Winter Collection from New York designer Tadashi Shoji. It features a fantastic, futuristic combination of lace and tulle gowns, fitted dresses as well as bodysuits adorned with titanium hardware and gemstones. The Shoji collection is, more accurately, in our eyes, described as ‘Tribal’ and the models walked to a powerful North African Techno beat.

While the collection clearly has an African theme underpinning everything, multiple motifs in black, nude, bronze and metallic – as well as the use of geometric patterns – give the range more of a Sci-Fi feel. It feels fresh and original, with no ‘cultural rip-off after-taste’.

If you want to get an idea of how we view the word ‘Tribal’, then we recommend ‘Perception Number 3’ from the American ‘Get Loud‘ site.

Remember to let us know what you think and feel about this subject over on Facebook and Twitter.