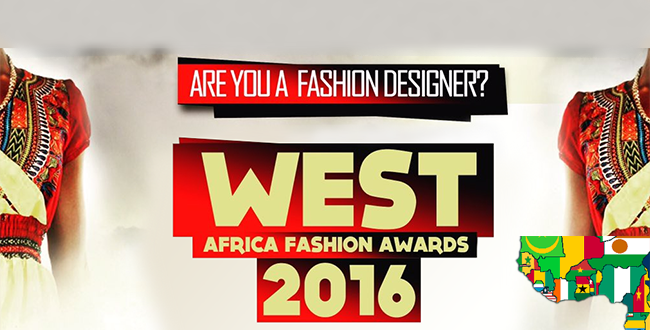 Billed as the largest celebration of its kind, the West African Fashion Awards (WAFA) for 2016 will take place on 26th March at the Oriental Hotel in Lagos.  Alongside the designers themselves, WAFA also aims to highlight a number of celebrities who have helped raise West African fashion to the world. Africa Fashion takes a closer look at the event and past winners.

Having a strong historical culture, fresh ideas and a vibrant presentation is only part of the story for fashion in West Africa. Real growth, for fashion in particular and the country as a whole, will only come from strong exports.

In the year 2000, America passed the African Growth and Opportunity Act (AGOA). This, and other initiatives, were intended to jump start various African economies, for example by making it much easier to bring African-produced goods into the United States.

At least some of this legislation worked, with African countries enjoying a 52% increase in exports to the USA from 2003 to 2013. Nigeria leads the way – accounting for 30% of all African goods sold in the USA.

As a result, WAFA focuses on awards for people and companies that are actively helping to enable that export process.

Adewole Olanrewaju, President of the WAFA, recently said: “We are incredibly excited about this year’s West Africa Fashion Awards. This annual event is fast becoming one of the highlights of the global fashion calendar”.

Over 500 guests will arrive at the Oriental Hotel in Lagos at 4:30pm on 26th March and the finalists will all know if they have won before 10pm that night. We will bring the winners to you as soon as they are announced.

Companies that want to be involved have until Tuesday 26th January to make contact with the organisers. Remember to let us know what you think over on Facebook and Twitter.