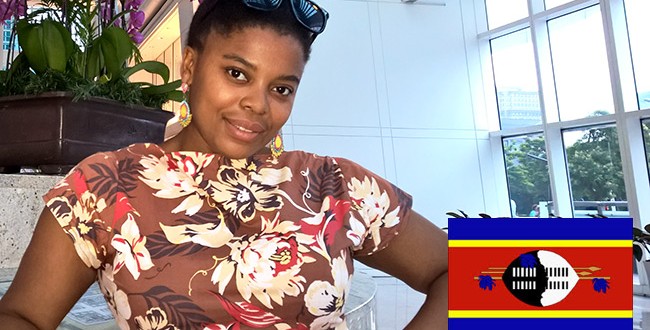 What AFWL means to a designer from Swaziland

From humble beginnings four years ago, to a ‘must-see event’ on the UK fashion calendar, the rise of Africa Fashion Week London has been absolutely phenomenal. On 7th and 8th August at London’s Olympia venue, AFWL 2015 promises to be bigger and more impressive than ever. Dumile Dlamini from Swaziland is one of the new designers the show will feature. We met with Dumile in Taipei Main Station.

When Africa Fashion first caught up with Dumile, she was well underway with ideas for her collection, Lihiya. Now preparations are in an advanced stage, we wanted to know what AFWL 2015 means to her.

You can find out more information about Africa Fashion Week London 2015 – and get tickets from the official web site, here.