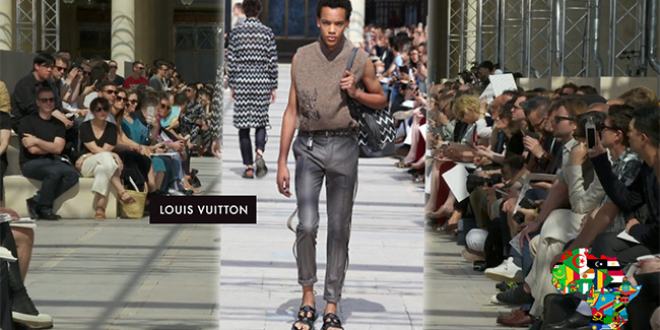 Raised in Africa, Vuitton’s Men’s Style Director Kim Jones believes that the continent permeates and influences everything he does. Early looks at his Spring/Summer 2017 Collection made that connection clear. As the factories begin to ramp up production, ahead of a January launch, we pause to consider how this collection might help boost overall demand for African designs.

Having worked for Mulberry, Boss and Alexander McQueen, Kim Jones took over Men’s style at Louis Vuitton in 2011. His predecessor held the role for 5 years, so with 2016 drawing to a close, it will be interesting to see if Kim hangs onto the role in 2017. 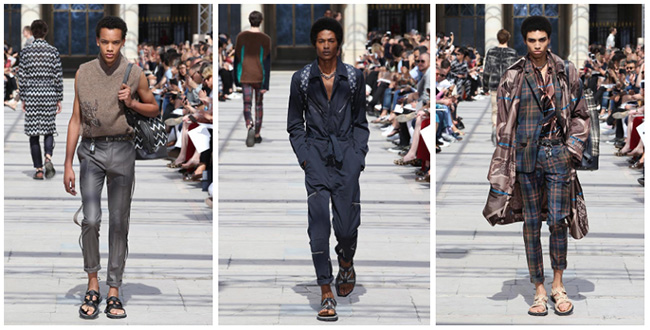 Perhaps with the ‘end of a cycle’ approaching, Kim pivoted to his roots when crafting his Spring/Summer 2017 Collection. With so many thousands of African designers across the globe, why should Kim’s collection be any different? Why the additional focus?

In a word, influence. 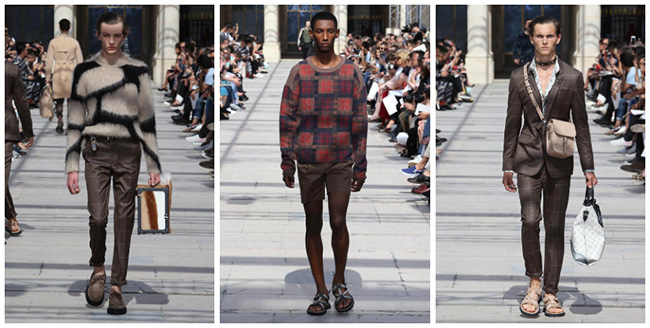 While high fashion brands are priced for exclusivity, the mass market watches what happens in the ‘elite designer’ space – then follows on with its own, affordable, variations – often in the same season.

“Growing up in Africa, living with little lizards, snakes and elephants or being chased by baboons — it never really goes away. Travel is the DNA of the brand”

As a person, Kim Jones is not only the driving force behind Vuitton’s creativity in the men’s fashion space – he is also personally connected to a network of stars. We hope to see Beckham and Moss in African-inspired clothing in 2017, if only to encourage high street retailers to open their minds (and racks) to a new wave of African designers. 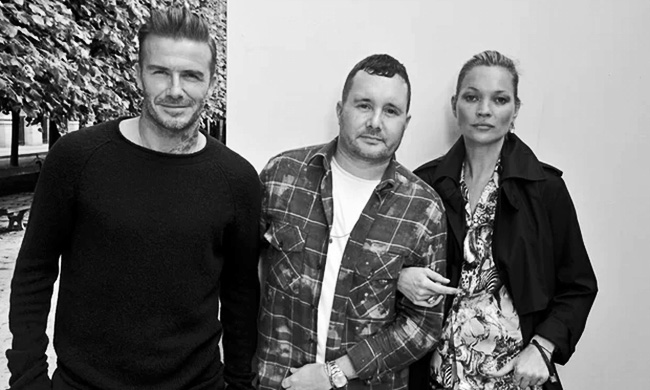 We will be watching the catwalks and high streets in 2017 to see just how much positive effect Louis Vuitton’s new collection will have. At the very least, if successful, it will show the larger chains that stocking African-influenced products can be very profitable.